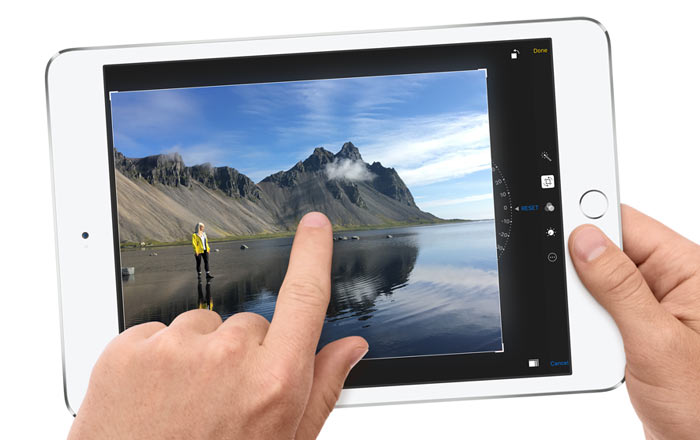 The iPad mini may not be long for this world, with Apple apparently planning to lay it to rest alongside the other product lineups it’s killed over the years. The 7.9-inch tablet series supposedly hasn’t been doing that well in terms of sales.

This isn’t surprising given the overall tablet sector has been on a decline for a while now. To recall, the original iPad mini first hit the scene back in 2012 and was last updated in 2015 with the arrival of the iPad mini 4. Smartphones have gotten considerably bigger since the former’s debut, rendering it obsolete between large handsets and larger tablets.

A source close to Apple is now telling BGR that the brand is looking to phase out the iPad mini. The insider claims that there is fierce cannibalism within the company’s own products and the tablet has been sized out of its own category as a result.

The source further asserts that the numbers are very clear when it comes to sales. This probably means that units haven’t been flying off shelves and aren’t likely to in the future either. It’s been pointed out in the past that current iPad owners don’t update the slate as often as their iPhones, so this could be another important factor.

Phasing out the iPad mini could mean that Apple will stop selling it altogether in the future. Another possibility is that the firm will just continue vending the device in its current state without updating it. As far as new tablets go, the company is likely going to announce a new 10.5-inch iPad this summer.