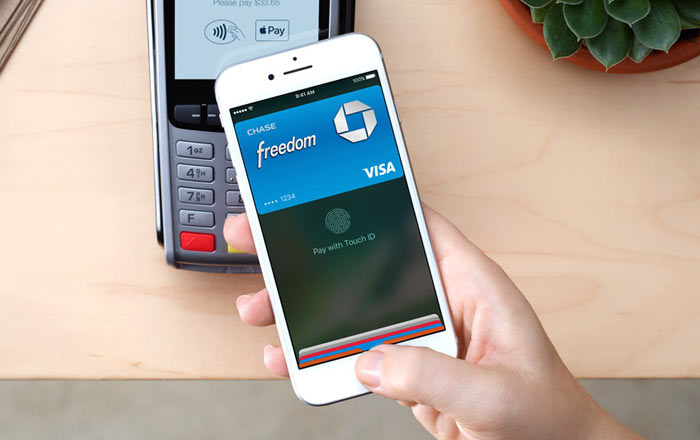 Apple might be thinking of launching its own money-transfer service later this year, competing with the likes of Venmo to gain dominance in the sector. It’s apparently been thinking of introducing such a platform since 2015 and has started up talks again with payments industry partners.

Multiple sources familiar with these discussions told Recode that the service would basically allow iPhone users to send money to other iPhone users digitally. It’ll have to face-off against heavyweights like Venmo, Paypal, and Square Cash, with its main advantage being the in-built convenience of having the service baked into iOS.

Apple’s current venture into transactions, Apple Pay, hasn’t been as successful as the firm had hoped it would be. Several sources in US banks believe that usage of the platform has been lighter than expected. The company is reportedly looking to address this by partnering up with Visa for a pre-paid card.

This alleged pre-paid card may run on Visa’s debit network and be connected with the aforementioned peer-to-peer service. People would be able to send cash to the possibly virtual card via the new platform. This cash could then be spent in offline stores, websites, and apps.

Apple has a financial incentive for the card as well. It probably won’t charge its customers for using the money-transfer service, so the only way it can earn money is through its own debit card. However, the card is apparently raising concerns among banking executives who will have to battle with Apple to woo consumers.