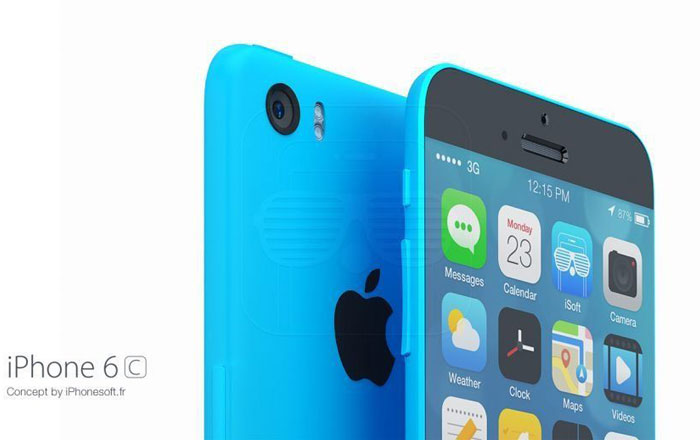 Apple might be looking to launch a follow-up to the iPhone 5c called the iPhone 6c at some point in 2018. This comes from a French website called iPhoneSoft which claims that a source working in Cupertino told them about this new model.

To recall, the iPhone 5C came out in 2013 as a colorful plastic-laden cheaper alternative to the main line of iPhones. It didn’t do as well as Apple hoped it would, which is why it eventually disappeared without a trace as a brief misstep in its history.

Apple’s been supporting the iPhone 5c right up until iOS 10. However, users of the handset have now been left stranded since they won’t be getting an iOS 11 upgrade. This has apparently lead Apple to consider a sequel in order to cater to those customers and perhaps add several new ones.

This is a solid point, but Apple has made it clear that it sees the iPhone SE as its main point of focus when it comes to affordable iPhones. It’s even set up a factory in India to produce the model. It wouldn’t make sense for the company to revert back to its ‘c’ series, especially seeing as how the lineup wasn’t a major hit in the first place.

Still, the rumor goes on to assert that the iPhone 6c will make its debut alongside the iPhone SE 2 at an event in early 2018. Specs may include an A9 processor, 4.7-inch screen, second-gen Touch ID, and 8MP/12MP rear camera. 3D Touch and Apple’s Taptic Engine probably won’t be making an appearance.