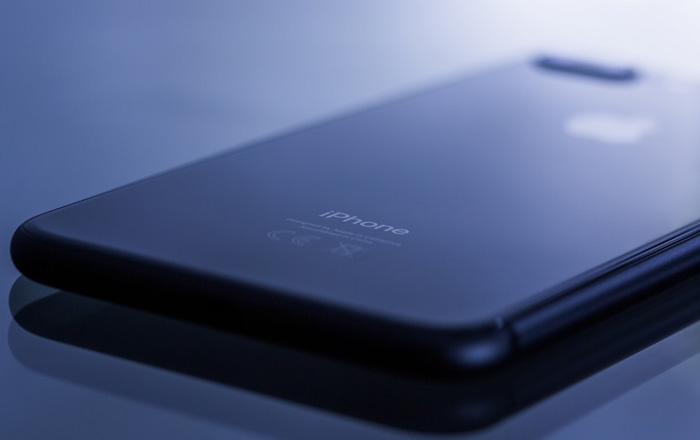 iPhones are already expensive enough in India, but things could get even more pricey thanks to the Indian government. The administration’s decided to increase the import tax on phones and TVs in order to reduce the flow of overseas goods and encourage domestic production.

This puts Apple in an extremely tricky position. Reuters reports that the company imports over 88% of its portfolio into India, with only the iPhone SE being assembled locally. The tax on these devices will now rise from 10% to 15%. The brand could either choose to offset this by raising the iPhone’s cost or manufacturing more of its products in the nation.

The latter is clearly what the government is hoping for. Its Make in India initiative has helped make sure 8 out of 10 phones sold in 2017 were being produced domestically. However, the administration has been reluctant to give Apple any of the extra incentives and tax breaks the firm is asking for, leading to a freeze in negotiations.

Apple’s already having a tough time in India as its revenue growth has slowed down this year. Some rumors allege that the company is planning to turn this around with the iPhone SE 2. The handset is apparently only getting assembled in India, with the country set to be among the first to get its hands on the upgraded smartphone.

Speculation so far suggest specs like 2GB of RAM, an A10 Fusion processor, the iPhone 7’s 12MP camera, a 5MP selfie shooter, a 1700mAh battery, and 32GB/128GB memory options. The iPhone SE 2 might come out in the first half of 2018, hopefully at an affordable rate since it’ll be a Make in India endeavor.