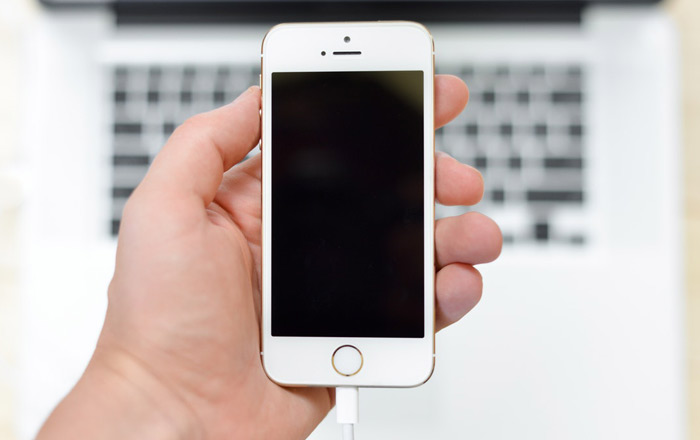 Apple has been on something of an apology tour lately, saying it’s sorry for the whole slowing down iPhones debacle and discounting battery replacements around the world. But there’s one particular group it’s yet to make nice with – customers who swapped their batteries at full price.

Those particular users may now have cause to celebrate since Apple says it’s considering giving them a rebate. The tech giant said so in a letter to US Senate Commerce Committee chairman Senator John Thune, who had sent across a list of questions to the company about the whole controversy last month.

One of those questions asked whether Apple would provide a partial rebate to people who had paid the full amount for a replacement iPhone battery before the brand made the service cheaper. In a publicly released letter, the firm said that it was exploring this idea and will update the Senator accordingly.

Also Read: Apple’s under investigation by the US over iPhone slowdowns

It’s not a definitive answer, but it’s good to know that Apple is at least aware of the issue. It’s apparently been experiencing strong demand for battery swaps. As per Reuters, there’s a chance it might even extend the replacement program beyond 2018 if it can’t find a way to prevent unexpected shutdowns on older iPhones without slowing the handsets down.

This makes sense, especially in light of the multiple lawsuits and investigations Apple’s currently facing in countries like the US, Italy, South Korea, and France. Many have accused it of purposely throttling older iPhones to force customers to buy new models, but the company has strenuously denied this from the start.