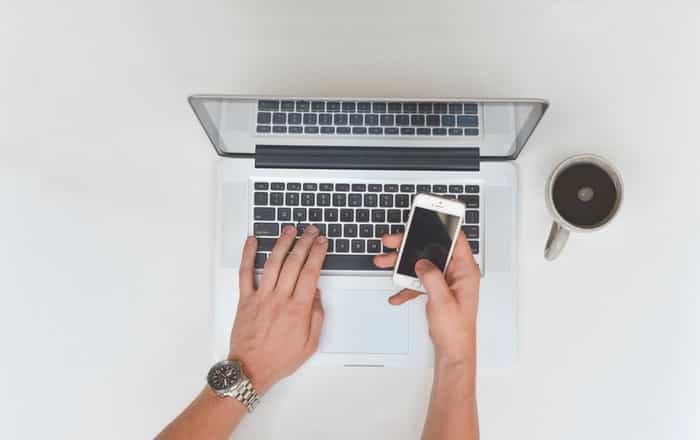 Apple is working on adding a new feature to OS X which will allow Mac users to unlock their laptop through their iPhone’s Touch ID if a new report is to be believed. The cool new tool could make things a lot easier for people who don’t want to enter a password every time they boot up their device.

The new ability will supposedly be included within OS X 10.12, Apple’s highly-anticipated refresh for its lineup of Macs. The software is set to be announced during the brand’s Worldwide Developers Conference (WWDC) taking place from June 13 to 15, alongside new versions of iOS and watchOS.

Previous speculation had suggested that Apple was going to bring in dedicated Touch ID fingerprint authentication hardware to the MacBook. It could still go down this path in the future, but the new skill to use an iPhone for unlocking will serve to benefit its older laptops as well. It also adds an extra layer of security since no one would be able to unlock a Mac without the user being present.

As per MacRumors, the system takes advantage of Bluetooth LE frameworks to connect a Mac and iPhone when the two are in close proximity. A user would then simply have to use their iPhone’s fingerprint scanner to unlock a password-protected Mac. The Apple Watch uses a similar method to bypass security restrictions when an iPhone is nearby.

Apple may also be thinking of allowing consumers to unlock their MacBook through their Watch, skipping over the need to have an iPhone on hand at all times. Interestingly, there’s already a third-party app dubbed Knock which can do exactly that. Still, it would be convenient for Apple to natively introduce the feature without the need to download an application.

Other than unlocking a MacBook, the new remote iPhone Touch ID authentication could also integrate with Siri and Apple Pay support for browsers. The two features are set to make their debut in OS X 10.12 as well.