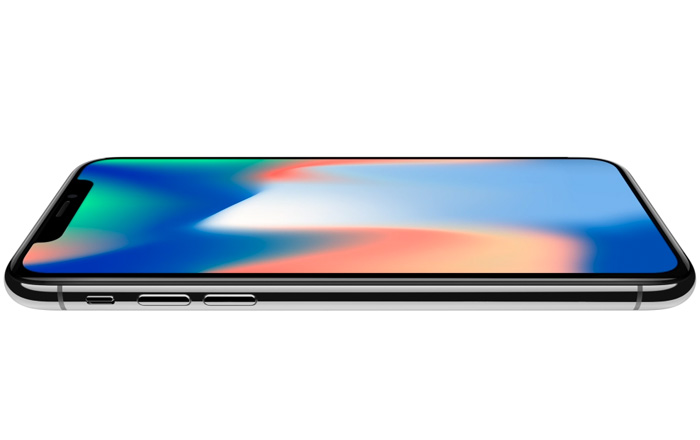 Noted Apple analyst Ming-Chi Kuo is back with a new set of predictions for next year’s iPhone lineup. It seems the company is looking to fit 2 iPhones with OLED displays in 2018.

Presumably, one would be a direct successor to the iPhone X and the other a Plus-sized version. It’s not clear if Apple is returning to the 2-phone system of old or retaining the current 3-phone one. It could theoretically release a sequel to the iPhone 8/iPhone 8 Plus, but the lukewarm reception to the pair might put a damper on such plans.

Kuo states that Apple is set to improve the stainless steel frame wrapped around the OLED iPhones next year in order to improve data transmission quality. The iPhone X currently makes use of 4 parts for the band around the casing, so the future models may switch to using more parts.

Also See: Drop test shows the iPhone X is the most breakable iPhone ever

This in turn could mean that the 2018 OLED iPhone duo could look a bit different visually. Spec upgrades are to be expected, but Kuo cautions that the TrueDepth Camera won’t be finding its way to the back. The module allows for Face ID and Animoji, so it wouldn’t make much sense for the system to get added to the rear-facing lenses as well.

The report goes on to assert that Apple will get rid of Touch ID completely and replace it with Face ID next year. This may extend to all new iPhones and iPads. Sadly, there’s no data on just how much switching to OLED screens will cost consumers.

Apple’s not been shy about exorbitantly marking up its handsets, so it wouldn’t be out of character for it to jack up the price of the larger OLED variant beyond $999. Here’s hoping it goes the other way and lowers costs somewhat.