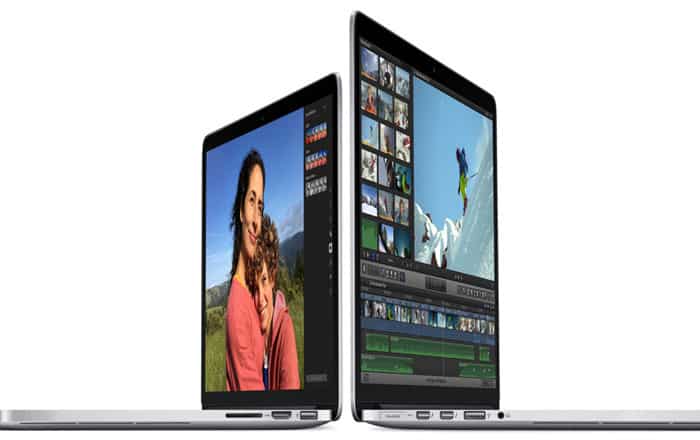 The MacBook could soon be the latest victim of Apple’s push towards getting rid of ports it deems unnecessary. A number of reports are now suggesting that the US-based company may be thinking of eliminating the 3.5mm headphone jack.

While the news is certainly unexpected, nothing can be passed off as just a rumor now that Apple has removed the headphone jack from the iPhone 7. The information came to light courtesy Twitter user Blake A who shared a screenshot of a survey question asking the participant if they ever utilize the headphone port on their MacBook Pro with Retina display.

Blake A appears to be one among many people who say they’ve been asked similar questions about the headphone jack. While the query doesn’t actually confirm whether Apple is planning to get rid of the slot, it does seem to suggest the port’s future in future MacBooks is uncertain.

The headphone jack’s not the only port which could be subject to an axing. Apple is apparently also asking individuals about battery life and the SD card slot. One particular inquiry poses the question of how they upload photos from a digital camera or handset to their MacBook Pro with Retina Display.

Leaks so far have hinted that the upcoming MacBook Pro will carve out space for only 4 USB-C ports and a headphone jack, doing away with a MagSafe connection, HDMI port, USB-A port, and SD card slot. The laptop could further boast of a designed look which will include an OLED touch panel strip instead of physical function keys.

Before you plan a funeral for the headphone jack though, MacRumors asserts that Apple has already finalized the design of the 2016 MacBook Pro and will probably continue using the same style for many years. If the brand does decide to remove the port, it’ll probably happen at some point in the distant future.