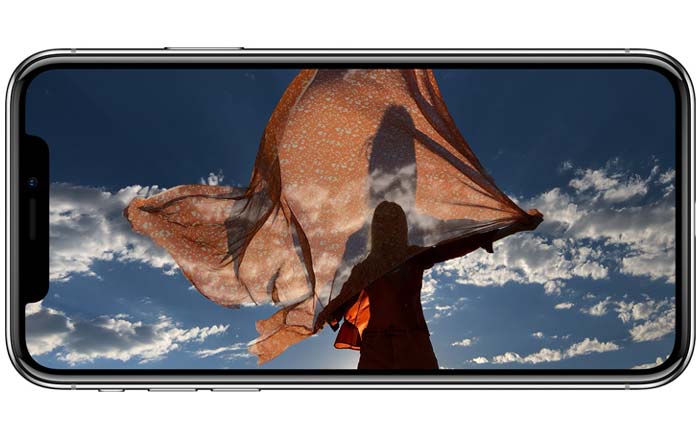 Apple’s been fighting with Qualcomm for a while now, with the two accusing the other of wrongdoing. A new Wall Street Journal report claims that the former is now thinking of eliminating the latter’s chipsets from the 2018 iPad and iPhone series.

This is huge news and could mean big changes for data quality in next year’s iPhones and iPads. As per the article, Apple may switch to using Intel and possibly MediaTek modem chips in all its devices. The tech major has been utilizing only Qualcomm’s products for years, but diversified with the iPhone 7.

Some iPhone 7 units ran on Qualcomm modems, while others ran on Intel. A report later found that the former is superior to the latter in terms of LTE data speeds. This didn’t stop Apple from repeating the same pattern for the iPhone 8.

Now it looks like Apple will get rid of Qualcomm altogether. It may not have any choice in the matter though, as the second is reportedly withholding software which the first needs to test LTE chips in its iPhone and iPad prototypes.

Qualcomm has refuted this, stating that the modems which could be used in the next-gen iPhone has already been fully tested and released to Apple. It further reiterated that it’s committed to supporting the brand’s new devices.

The last part is a bit surprising considering the fact that Qualcomm has been actively lobbying for iPhones to get banned in the US and China. Apple has until June 2018 to make up its mind regarding the switch to Intel/MediaTek. It currently has a $1 billion lawsuit against Qualcomm, so things aren’t looking great for the chipset maker.