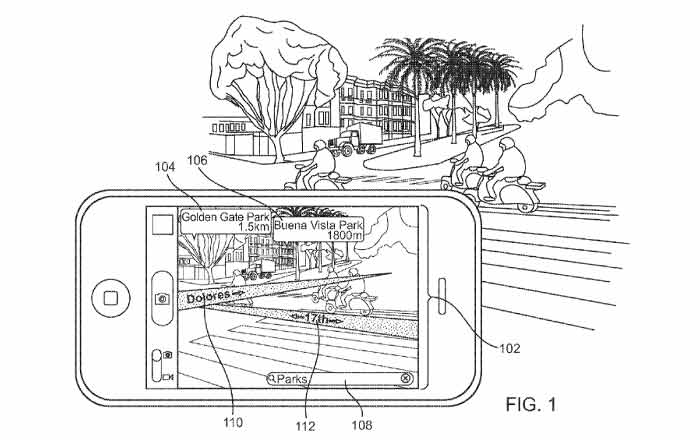 Apple recently bought a startup which specializes in making lenses for AR Glasses, leading to a number of reports about its plans for augmented reality. Nobody knows for sure what it’s going to do with AR at the moment, but its job listings provide not-so-subtle hints at its focus.

Research firm Thinknum has collected a number of open positions at Apple over the past couple of months, with more than 6 having AR in their title. The general trend seems to be that Apple is looking to hire people for Apple Maps. Specifically, working on augmented reality for Maps.

For instance, one job listing from July 2018 is seeking a Product Architect for the Apple Maps team. It talks about how digital maps are “still in their infancy” and new technology like indoor positioning, LIDAR, urban mobility, and augmented reality are all powering innovations in maps.

Just the mention of AR in the listing is interesting since Apple hasn’t publicly spoken about its augmented reality plans. All it’s done so far is promote ARKit for developers, encouraging them to make AR apps for the masses. Introducing AR into Maps will help distinguish it from rivals like Google Maps.

There was even an Apple patent from a few years ago which outlined what AR in Maps would look like. One idea would be to place a virtual route onto the real world for you to follow, providing a more immersive navigational system. This could work on your iPhone or with Apple Glasses.

AR could also help identify landmarks and provide more information about them. It seems more and more likely Apple is going to be doing something special with Apple Maps in the hopes of making it as indispensable as Google Maps. The company has already announced its first major revamp of the app earlier this year, but the changes will take a while to reach everyone.