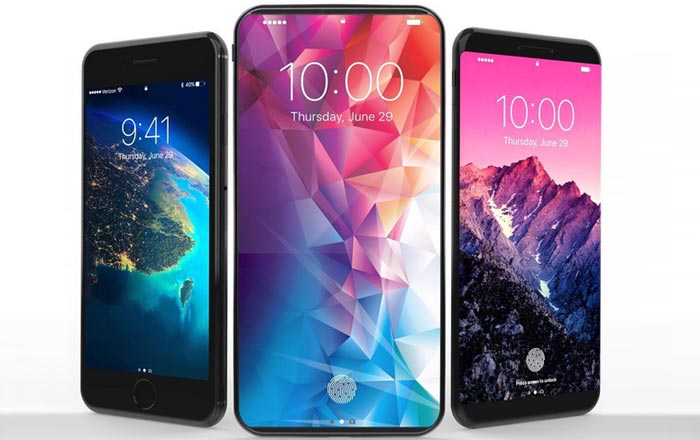 Apple is reportedly relying entirely on bitter rival Samsung for the iPhone 8’s OLED screen, but this might not be the case in the future. A new ET News report alleges that the company has bought evaporators from a Korean company called Sunic System in order to start a 2.5G OLED panel R&D line.

The move is apparently meant to help Apple develop related technology and products in Taiwan. If true, the strategy will help cut down on its dependence on Samsung. It’ll also allow the brand to achieve a certain degree of product differentiation.

Buying evaporators of its own will effectively let Apple break the monopoly a Japanese firm called Canon Kokki currently has on the market. Samsung has reportedly bought 5 sets of the company’s OLED manufacturing equipment in 2017. Even LG Display has supposedly snapped up 2 machines and is in the process of shipping out OLED panels to Xiaomi and Google.

The Commercial Times claims that LG’s OLED displays haven’t been validated by Apple yet, so a collaboration is uncertain. A previous leak hinted that the US brand had invested 2 to 3 trillion won into the company in the hopes of speeding up OLED production. A separate one asserted that it was relying on the Korean brand to supply batteries for the iPhone 9.

OLED panels are hard to come by right now, so it makes sense for Apple to seek a more independent route. The firm apparently wants all iPhones in 2018 to feature OLED displays and this could be a step in that direction. It’s not clear whether the brand will be involved in the manufacturing process or if it’ll license the equipment out to OEMs like Foxconn.