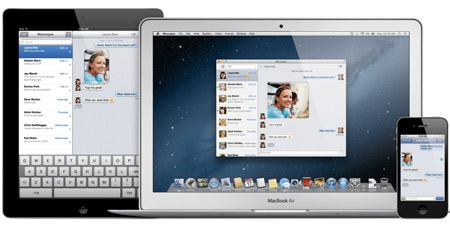 Continuing the tradition of naming its operating system releases after big cats, the Apple Mac OS X Mountain Lion developer preview has been launched by the Cupertino-based company. As for regular users, the OS will be made available for download in late summer of 2012.

This ninth major release of the software ditches iChat for a fresh Messages app and there’s Twitter integration too. Facebook, what? The closer relationship with the micro-blogging and social networking service means users will be able to tweet right from within Photo Booth, Quick Look, Safari and third party apps. Also, Messages will keep up with the support for AIM, Yahoo! Messenger, Google Talk and Jabber. 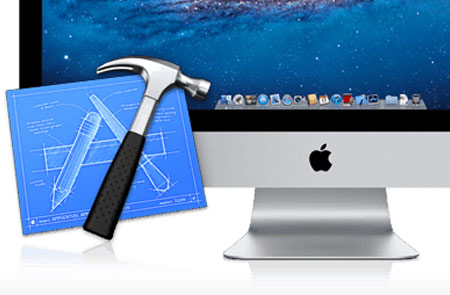 “The Mac is on a roll, growing faster than the PC for 23 straight quarters, and with Mountain Lion things get even better,” averred Philip Schiller, Apple’s senior vice president of Worldwide Marketing. “The developer preview of Mountain Lion comes just seven months after the incredibly successful release of Lion and sets a rapid pace of development for the world’s most advanced personal computer operating system.”

Apart from the two aforementioned applications, Mountain Lion accommodates Notes, Reminders, Share Sheets, Game Center, Notification Center and AirPlay Mirroring. Additionally, the developer preview lands with a Gatekeeper security feature which is primarily meant for warding off malicious software. But what strikes the loudest in the new platform upgrade is the stress on plugging the distance between iOS and Mac, with this OS even claiming to be built with iCloud in mind. 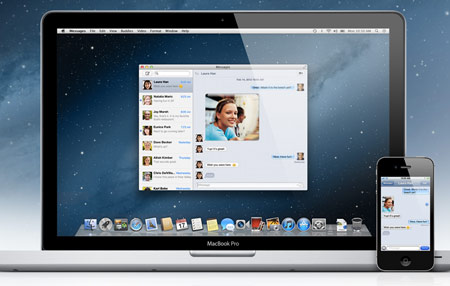 Come summer 2012 and Apple Mac OS X Mountain Lion will be up for downloading through the Mac App Store for users who wish to update the software.