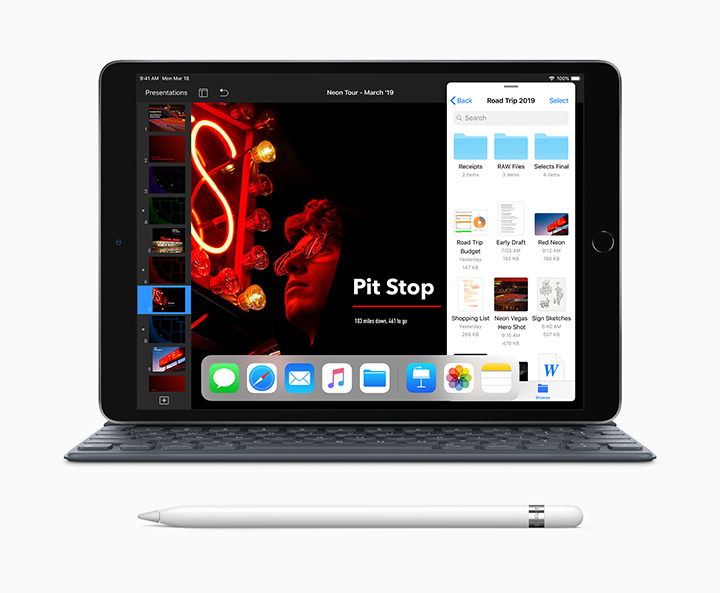 In a surprise move ahead of its expected launch of a video streaming service next week, Apple on Monday introduced an all-new 10.5-inch iPad Air and 7.9-inch iPad mini.

Apple Pencil (first generation) is available for purchase separately for Rs 8,500. The Smart Keyboard for the iPad Air is available for Rs 13,900 with layouts for over 30 languages, including simplified Chinese, French, German, Japanese and Spanish, the company said in a statement. 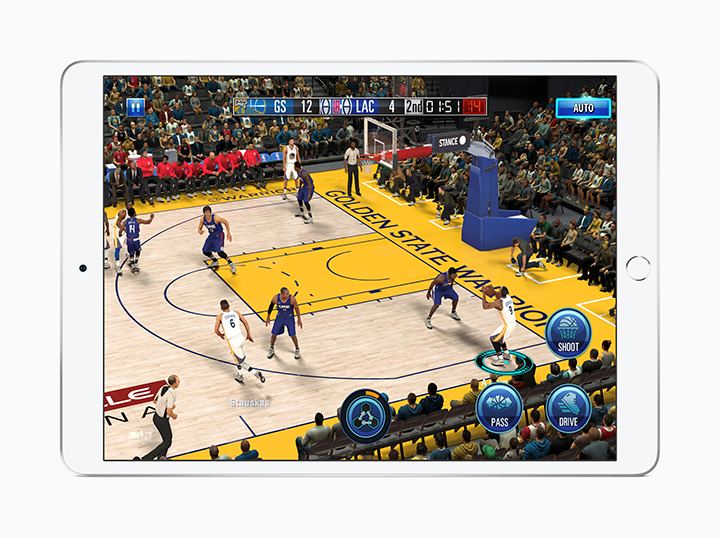 The devices (Wi-Fi models only) will arrive later in India.

“The iPad family takes two big leaps forward with an all-new 10.5-inch iPad Air that brings high-end size, features and performance at a breakthrough price, and a major upgrade to the 7.9-inch iPad mini, which also brings Apple Pencil, Retina display and the A12 Bionic chip to the many customers that love its compact size,” informed Phil Schiller, Apple’s Senior Vice President of Worldwide Marketing.

With the A12 Bionic chip with Apple’s Neural Engine, the new iPad Air delivers a 70 percent boost in performance and twice the graphics capability, and the advanced Retina display with “True Tone” technology is nearly 20 percent larger with over half a million more pixels. 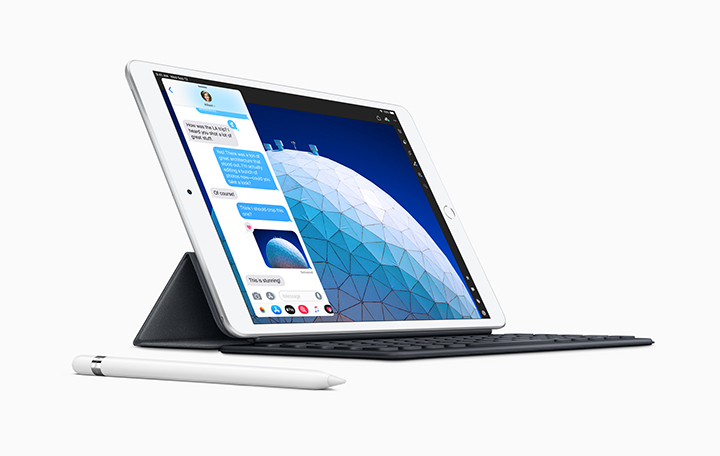 The 7.9-inch iPad mini also has the A12 Bionic chip, delivering three times the performance and nine times faster graphics.

The advanced Retina display with True Tone technology and wide colour support is 25 percent brighter and has the highest pixel density of any iPad.

More than 1.3 million apps are designed specifically for iPad — from engaging, AR experiences to drawing with Apple Pencil and connecting with friends and family, said the company. 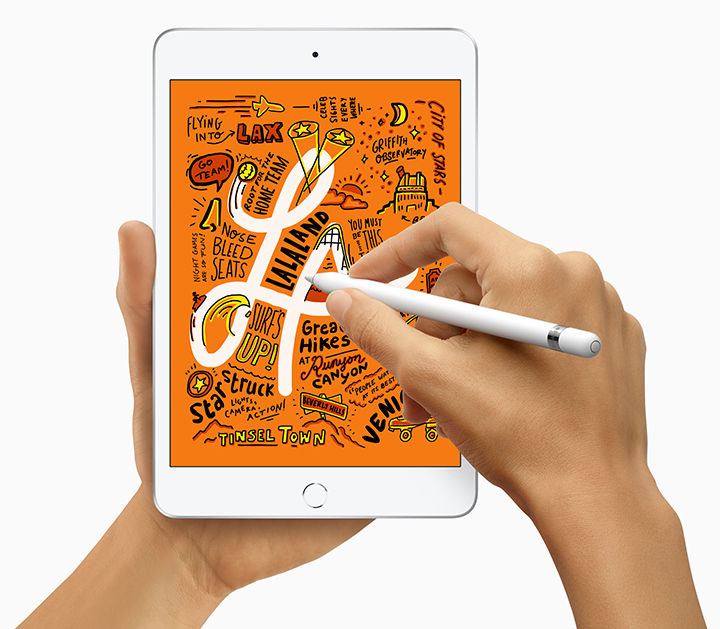 Apple is hosting an event at the Steve Jobs Theater in Cupertino, California on March 25 where it is expected to announce a Netflix-like video streaming service along with a new Apple news offering.