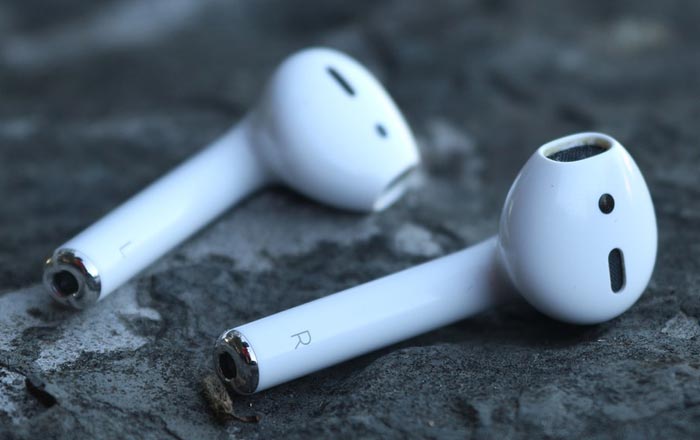 Apple’s AirPods haven’t been updated since it came out last year alongside the iPhone 7, but the wireless earbuds are still selling strong. If you’re waiting around for an upgraded version, KGI Securities analyst Ming-Chi Kuo has some good news for you.

According to Kuo’s newest research note, Apple will launch the second generation of its AirPods in the second half of 2018. He doesn’t talk about what enhancements the company will make except for a smaller quartz component.

Kuo’s pretty positive on AirPods shipments in 2018, stating that it could grow by as much as 100% year-over-year to 26 or 28 million units. The accessories are a hot commodity right now during the holiday season, getting sold out on most outlets in the US till January.

Kuo has an explanation for this, claiming that Apple’s suppliers are unable to manufacture the AirPods fast enough to meet demand. Radio frequency printed circuit boards (RF PCBs) for the battery are apparently the culprit behind the delay. The brand supposedly brought Luxshare into the fold to help with production.

Other than the new-and-improved AirPods 2, 2018 is also set to bring an inductive charging case which allows the headphones to be charged on Apple’s AirPower charging mat. The latter can support an iPhone X/iPhone 8/iPhone 8 Plus, Apple Watch Series 3, and the aforementioned AirPods at the same time.

The second half of 2018 is the time when new iPhones will be released as well, with the latest crop of rumors suggesting a trio of OLED and LCD iPhones of various sizes. Perhaps Apple will time its new AirPods to launch at the same time as its next-gen handsets in September.