Apple is reportedly getting ready to launch a number of new products and refreshes at an iPad Pro-focused event in March this year. Other than a slew of tablets, the company might just launch a red iPhone 7 and 128GB iPhone SE.

This isn’t the first time news of a fresh color has come out. There were allegations of a white iPhone 7 a few months ago. If it really does exist, the red variant is presumably a way for Apple to shore up sales ahead of the iPhone 8’s arrival. The company doesn’t usually announce new shades mid-cycle, but it’s not completely out of the question.

As for the iPhone SE, the introduction of a 128GB model comes as a bit of a surprise since earlier reports had stated that the brand wasn’t planning to announce a refresh of the handset. It’s currently available in 16GB and 64GB options. The source behind the information doesn’t mention any other changes, so it might just sport the same specs as before.

Macotakara claims that an Apple Watch band is going to be announced at the occasion. The March unveiling will likely be dominated by iPads such as a brand-new 10.5-inch iPad Pro which might sport a nearly bezel-less screen. There could also be an iPad Pro 2 in 12.9-inch and 9.7-inch sizes, as well as a 7.9-inch iPad Pro. 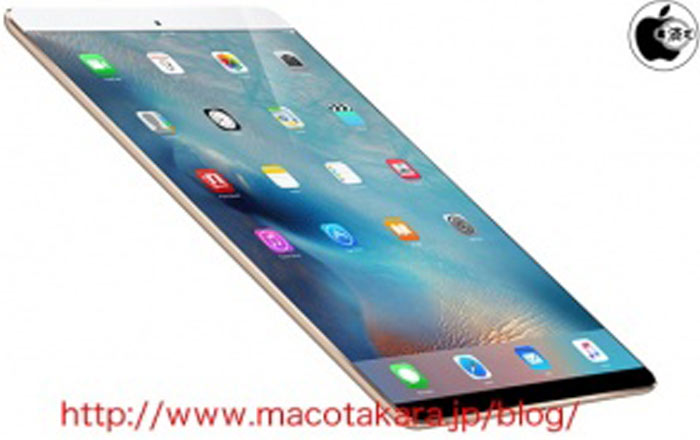 Previous speculation had hinted at the possibility that Apple is going to launch an entry-level 9.7-inch iPad aimed at the education sector. We’ll let you know more about the brand’s plans the moment leaks emerge out of the woodwork.