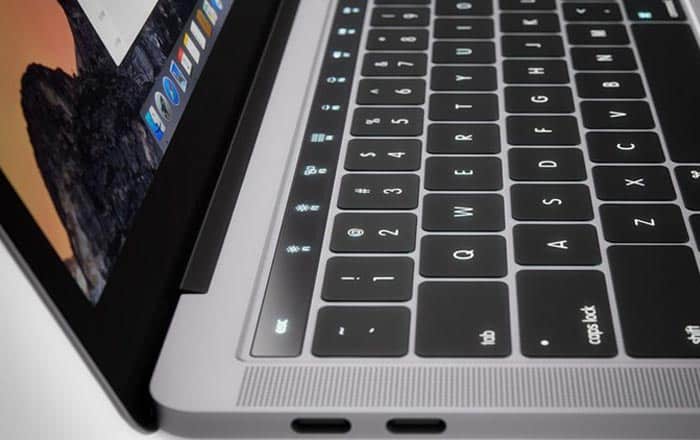 Apple’s MacBook Pro lineup will finally get some fresh blood this month going by a new report from reputed Japanese rumor blog Macotakara. It seems the tech behemoth is looking to refresh both the 13-inch and 15-inch models from the series.

These new MacBook Pro models will apparently do without the traditional USB-A ports, MagSafe 2, and Thunderbolt 2. Instead, users will have to make do with USB-C and Thunderbolt 3 ports. Apple took a similar approach with its last 12-inch MacBook, forcing buyers to snap up a separate adapter to connect peripherals.

Speaking of the 12-inch MacBook, the presence of the model has sowed doubt for months as to whether Apple would continue selling the 11-inch MacBook Air since the latter could be viewed as redundant. The new report is now confirming that the company plans to drop the 11-inch laptop in favor of devoting its attention to the notebook’s 13-inch sibling.

If accurate, the new information does at least mean Apple isn’t planning on getting rid of the MacBook Air series completely. As for the MacBook Pro, rumors so far maintain that the manufacturer is apparently going to add Touch ID to the power button and implement an OLED touch-enabled strip which will replace the current row of physical keys across the top of its laptops.

This interactive secondary display will supposedly simplify keyboard shortcuts by displaying things like media playback controls for iTunes and editing commands such as cut and paste. Apple might even supplement it with new buttons via software updates, eliminating the need for slow and expensive hardware refreshes.