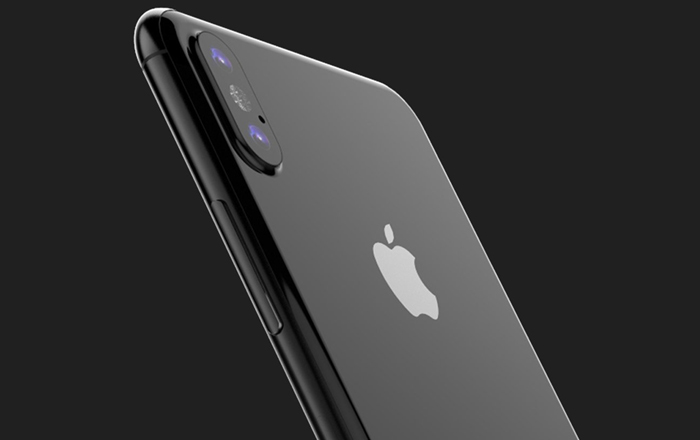 We first started hearing talk of the iPhone 8 coming out on September 12 last week, and now there’s a new Wall Street Journal report to lead credence to that launch date. Dow Jones sources told the publication that Apple would be holding a product launch event on that day.

Apple is apparently hoping to use the Steve Jobs Theater for the occasion. The 1000-seater hall is located at its new ‘spaceship’ Apple Park campus. Unfortunately, construction for the company’s headquarters isn’t quite finished yet, so the timetable could affect the timing or location of the unveiling.

If nothing else, Apple will fall back on the Bill Graham Civic Auditorium where it’s held its past two September launches. As for what’s getting launched, we’ll probably see the highly-anticipated iPhone 8 that we’ve been hearing so much about.

Also Read: iPhone 8 wireless charging to be slower than expected

Whether it’ll live up to expectations is up in the air right now, but it should be an interesting event nonetheless since it’ll be the original iPhone’s 10-year anniversary. The iPhone 8 is set to be the showstopper, but Apple is likely to show off the iPhone 7s and iPhone 7s Plus as well.

The trio of smartphones is almost certainly going to be announced alongside the brand-new Apple Watch Series 3 and a 4K and HDR-ready Apple TV. Plus, the final versions of iOS 11, macOS High Sierra, tvOS 11, and watchOS 4 will make their debut.

Based on past patterns, the iPhone 8 will go up for pre-orders on September 15 and hit shops on September 22. Invites for the September event shouldn’t be too far off now, so get ready to mark your calendars.