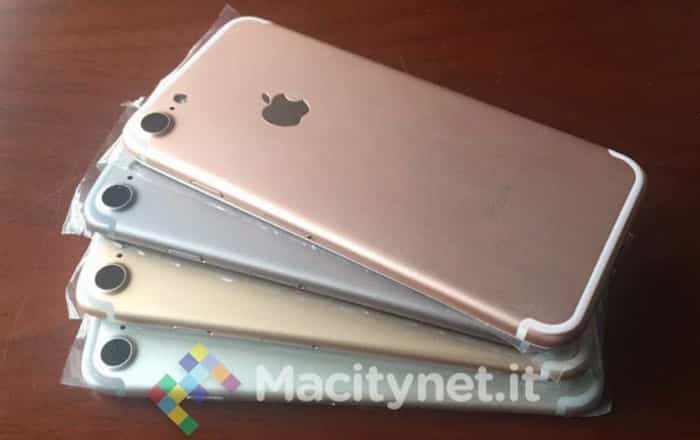 The iPhone 7 and 2016 MacBook Pro have both been in the news lately amid a flood of leaks revealing key details about the two. A new report has now shed some more light on the upcoming devices.

Starting off with the iPhone 7, the handset may be launched at an event on September 7. The date falls in line with previous rumors which have hinted that Apple’s next smartphone could be called the iPhone 6SE and will be up for sale on September 16. Going by this timeline, the brand may issue invites sometime in mid-August and put the phone up for pre-orders around September 9.

The next interesting tidbit concerns the next-generation MacBook Pro. Bloomberg claims that Apple is preparing for the first significant overhaul of its laptop series in over four years. The publication asserts that the updated notebooks will be thinner than before and serve up more powerful and efficient graphics catering to power-hungry users like gamers.

According to speculation so far, the upcoming MacBook Pro lineup will ship with a touchscreen strip for function keys and a Touch ID-ready power button. The new report confirms both these rumors and throws some light on what to expect from them. The first will basically function as a secondary OLED display above the keyboard, effectively getting rid of the physical keys.

As per insider sources, Apple’s ultimate goal with the new interactive strip is to simplify keyboard shortcuts. For instance, the panel may showcase media playback controls for iTunes or editing commands such as cut and paste during word processing tasks.

Intriguingly, Apple could even add new buttons to the smaller screen via software updates rather than going through expensive and slower hardware refreshes. As for Touch ID support, the report says that it’ll be integrated next to the new function key display and allow people to authenticate Apple Pay purchases and log in more quickly.

The new MacBook Pro might even come in more colors namely gray, gold and silver this time round. Earlier reports had hinted at a Q4 2016 release for the laptop. We’ll keep you updated as and when more information about the notebook and iPhone 7 drops in.