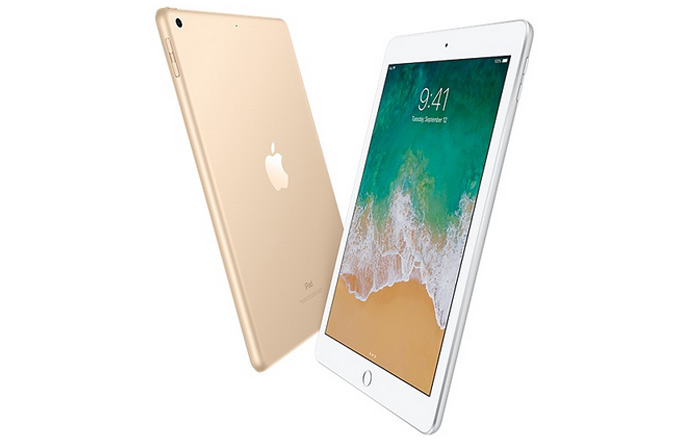 The 2018 9.7-inch iPad might just turn out to be Apple’s cheapest tablet offering till date if a new rumor pans out. Upstream supply chain sources told DigiTimes that the new product could go for around $259 (roughly Rs 16700).

This is $70 lesser than what Apple’s asking for its current 9.7-inch iPad. In fact, that particular model holds the title of the company’s least expensive iPad thanks to its $329 price tag. It’s been a big success for the brand by all accounts, with iPad sales increasing this year thanks to the boost provided by a more affordable entry-level variant.

It looks like Apple wants to repeat this strategy next year as well. The next 9.7-inch iPad might arrive in the second quarter of 2018, around the same time as its predecessor. It’ll probably target mid-range consumers as well as the industrial and service sectors. The firm might outsource the tablet’s production to Compal Electronics.

The slate market has been declining for years, with Apple seeing weakening sales of the iPad and Android manufacturers seeing a significant drop as well. The new inexpensive iPad could change that by sparking competition from first-tier names like Amazon, Samsung, Lenovo, and Huawei.

The report notes that most second- and third-tier players have already stepped out of the tablet business, leaving the field clear for Apple to dominate. Previous reports have claimed that the company is also planning to launch an upgraded 10.5-inch iPad with Face ID support but without a home button.