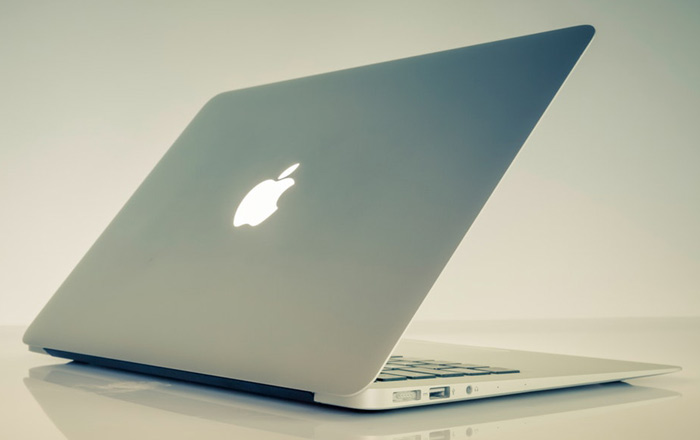 Apple might be thinking of reviving its MacBook Air lineup with a brand new 13-inch model at a cheaper rate than ever before. That’s according to a note by famed KGI Securities analyst Ming-Chi Kuo who claims that it’ll out with the laptop in the second quarter of 2018.

A less expensive MacBook may lead to better sales, with Kuo predicting a jump of 10% to 15% this year. The same rise was observed when Apple released the affordable 9.7-inch iPad last year, boosting iPad sales overall. The analyst didn’t pin down a particular price point, sadly. The current MacBook Air starts at $999, so the new cost should be lower than that.

Apple hasn’t been doing much with the Air lineup over the past few years, choosing to focus on the 12-inch MacBook and MacBook Pro instead. Some have even thought it permanently dead, but it looks like that’s not the case. No design details or specs are out yet, but the series will probably stick to the same razor-thin look and light weight it became famous for.

Kuo also had some observations to make about the trio of iPhones coming in 2018, stating that the entry-level 6.1-inch LCD iPhone is going to allow for a strong year for suppliers like Unimicron, Wistron, and Pegatron. Apple seems to be focused on becoming more accessible this year with cheaper options in its portfolio.

It’s a welcome break from the $999 figure attached to the iPhone X in 2017, although we’ll have to see just how low Apple goes. Getting back to its more expensive offerings, demand for the HomePod has apparently been “mediocre” till date. Kuo has a neutral view of demand for the speakers based on shipping time.

The analyst’s more positive on the AirPods, asserting that the second-gen model is arriving in the second half of the year to continue driving strong growth year-over-year.