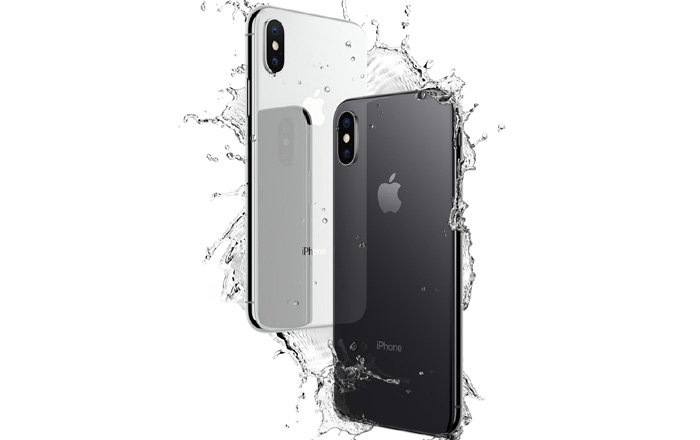 Here’s a rumor that we hope comes true – Apple is reportedly hoping to cut supply chain costs and pass on the benefits of that to consumers. The move has apparently come about to deal with price sensitivity in the Chinese market.

As per the Economic Daily, two of Apple’s 2018 iPhone models have been codenamed Lisbon and Hangzhou. The pair will include most or perhaps even all the technologies associated with the iPhone X, but are set to be much cheaper. Macotakara believes there could be a JPY 10000 ($88 or Rs 5740) decrease.

Things are very uncertain at this early stage of rumors. It’s not clear whether the Lisbon and Hangzhou are more affordable versions of the iPhone X which will replace the numerical iPhone 8 series or something else entirely. Even the fate of the iPhone X isn’t obvious if Apple is indeed passing on its best features to lower-end options.

It should be pointed out that Lisbon and Hangzhou are highly suspect as iPhone codenames as Apple typically prefers to refer to upcoming models with alphanumeric codenames like D22 for the iPhone X and D20 for the iPhone 8. Still, it’s possible the brand has decided to go a new way this year and look for inspiration from cities.

Lisbon is said to be a higher-end device and Hangzhou a lower-end one. It’s also possible that these are just variations of the iPhone X, with Apple going back to a two-phone strategy next year. Both will likely include Face ID tech and an OLED screen.