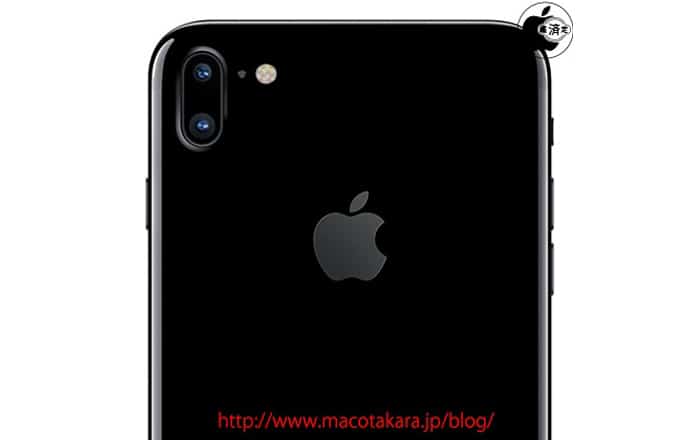 Apple’s plans for its 2017 lineup of iPhones has just gotten a bit more confusing with a new rumor alleging that the manufacturer is going to launch a 5-inch iPhone. This edition will apparently serve as a third member of the new 7s series.

Taiwanese supply chain sources told prominent Japanese blog Macotakara that Apple is looking to launch iPhone 7s and iPhone 7s Plus models as updated versions of the iPhone 7 and iPhone 7 Plus. The first two are supposedly set to be joined by a 5-inch variant which will carry the same basic specifications as the others.

Intriguingly, the report claims that this 5-inch iPhone will feature vertical iSight Duo cameras instead of the horizontal one present in the iPhone 7 Plus. No reason has been given for this switch. It should be noted that various specs are still under consideration.

Officials say Apple will lock down the 2017 iPhone’s features by the second quarter of 2017. This isn’t the first time talk about a 5-inch iPhone has popped up. A previous Nikkei Asian Review report had alleged that the new size option would be making an appearance in 2017.

However, this makes things slightly murkier for the premium iPhone 8 model expected next year. The variant is supposed to feature a glass sandwich design, wireless charging, and a bezel-free OLED panel with no home button.

There’s no mention of the high-end iPhone in Macotakara’s report. We’ll have to wait and see how things shake out for the upcoming series as things get more finalized on Apple’s end.