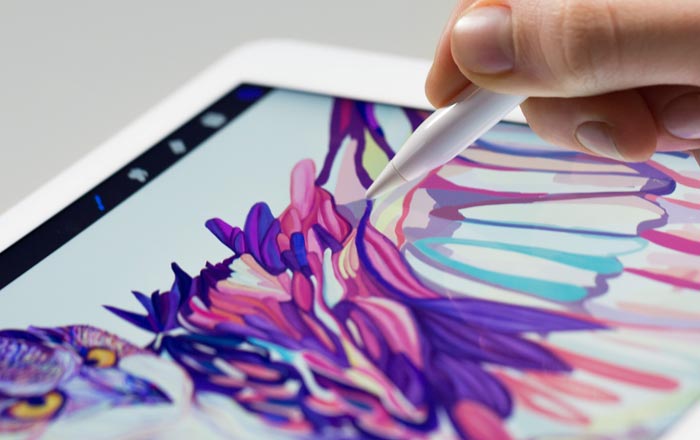 Apple is apparently looking to launch 3 new iPads alongside an improved Pencil 2 stylus with magnetic abilities this year. Rumors so far have suggested a spring launch for the tablets, but a fresh report now suggests otherwise.

Upstream supply chain sources told DigiTimes that the new 9.7-inch, 10.5-inch, and 12.9-inch iPads may not get announced or released until the second half of 2017. Apple is apparently thinking of letting the first become an entry-level offering for the education sector and have the second replace the current 9.7-inch lineup.

The 3 are supposedly still stuck in the planning phase. The 9.7-inch iPad is predicted to hit mass production in Q1 2017. The 10.5-inch and 12.9-inch models are set to follow suit in Q2 2017. The duo might get equipped with a A10X processor and target the high-end segment.

The 10.5-inch iPad has hit headlines before for reportedly featuring an edge-to-edge panel. It might not have a home button because of a nearly bezel-less display, with the only border expected to be located at the top for a FaceTime camera.

A separate Weibo leak hints that Apple is also going to launch a revamped Pencil 2 alongside the new slates. It’ll apparently come with an in-built magnetic system which will let it attach itself to the tablet. The accessory may even have a pen clip so users can strap it to their pocket or stop it from rolling around a desk.

Apple had previously filed for patents which let consumers securely place the Pencil on the bezel or side of an iPad, lending a certain degree of credence to the new rumors.