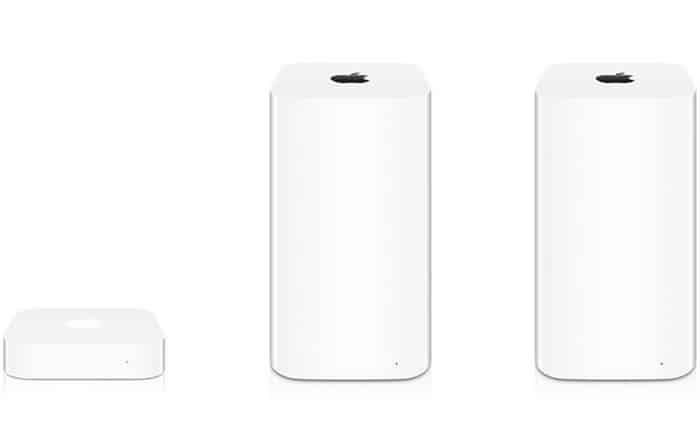 Apple’s apparently killing off its wireless router division with an eye on streamlining its business to focus on products which generate the maximum amount of revenue. If true, the shift falls in line with its decision to similarly end things with its standalone monitors.

Sources told Bloomberg that Apple has been disbanding its router division over the course of the past year by reassigning engineers to other groups such as Apple TV. It currently has 3 products within the lineup namely the AirPort Express, AirPort Extreme, and AirPort Time Capsule which are priced at a hefty $99, $199, and $299, respectively.

The last also doubles up as a backup hard disk drive for Macs. Apple notably hasn’t updated the 3 since 2013, making its demise all the more likely. The routers belong to the company’s other products category which, together with the Apple TV and Apple Watch, generated $11.1 billion in 2016 or 5% of total sales.

Apple getting out of the wireless router business will likely benefit manufactures such as Belkin, D-Link, and Netgear. The Cupertino-based brand has always been behind the times when it came to adopting wireless standards, choosing to concentrate on design and integration with its operating system.

It may not be the end for Apple’s interest in wireless technology though. Previous rumors have claimed that the firm is working on a speaker which offers support for Siri built-in. The alleged device may eventually compete with Amazon’s Echo and Google’s Home speaker when it comes to light.