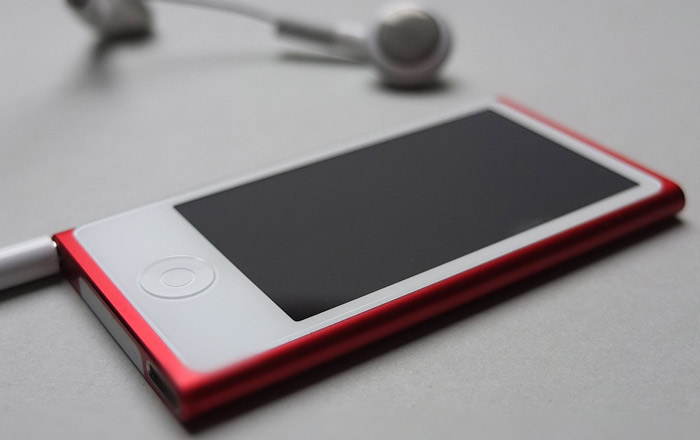 Apple has officially confirmed the death of the iPod nano and iPod shuffle after reports discovered that the pages for the two had been taken down from the brand’s website. That leaves the iPod touch as the last iPod still around for a person’s music listening needs.

The news will likely trigger a wave of nostalgia among fans who remember the original iPod nano from all the way back in 2005. The device revolutionized the portable music player industry at the time and enjoyed years of success for several generations after that. However, its popularity eventually waned with the ascent of the iPhone.

Apple’s decision doesn’t come as a complete shock when taking that into consideration, especially in light of its push into the streaming business via Apple Music. The company has always made it clear that it wouldn’t continue the product line forever. It had similarly killed the iPod classic back in 2014.

Also See: iPhone 8 to release in Oct-Nov with Face ID in tow

The most recent iPod nano was the series’ 7th iteration and came out in 2015. However, that was mostly just a color update, with the actual touchscreen design staying the same since 2012. As for the iPod shuffle, the 4th generation device was launched in 2010 and had featured simple physical controls with no screen in sight.

It’s not all bad news though, since Apple has announced that it’s updating the current iPod touch. The company’s discontinuing the 16GB and 64GB storage capacities and replacing them with 32GB and 128GB options at $199 and $299, respectively.

You can still buy the iPod nano and iPod shuffle via third-party retailers like Amazon. The two aren’t bad options if you favor a back-to-basics approach to playing music.