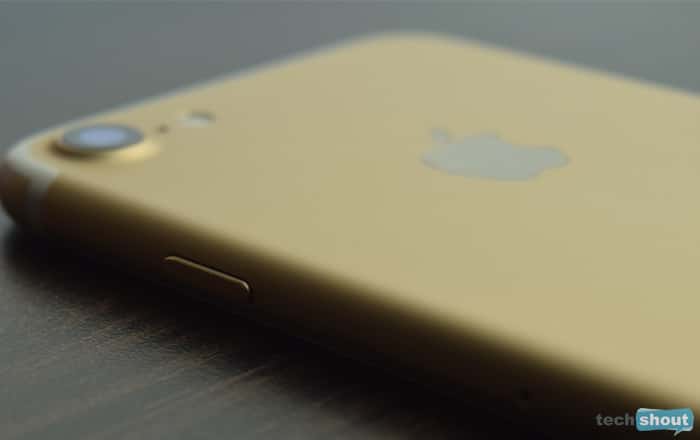 Apple is reportedly going to kick off a trial assembly of its iPhones in India starting from next month. State officials in Karnataka claim that this is going to happen no matter what the central government decides regarding the tech giant’s request for concessions.

To recap, Apple had asked the Center for considerations like a 15-year exemption on customs duty and tax breaks. The government apparently rejected most of these demands. A Karnataka state official told the Economic Times that the administration might be concerned that these waivers won’t fit into the framework of the proposed GST.

He also thinks that Apple will pursue its application with the government independent of its Bengaluru plans since the brand can’t afford to ignore India at this point. The firm needs to increase its sales in the subcontinent amid a global slowdown in markets like China.

Karnataka has apparently been taking up the company’s case with the Center, working towards a goal where it brings its entire component ecosystem to the city and begins exporting iPhones from there. Another official is confident that Apple will begin manufacturing iPhones for the domestic market.

It’s not clear which models it plans to produce in the country. Speculation so far has indicated that the iPhone 6 and iPhone 6S will be the first ones out of the gate. The iPhone SE may follow 3 months later.

There’s a slim chance Apple might put together the upcoming iPhone 8 in India as well. A January report asserted that the firm had chosen Wistron as the primary supplier for the handset in the nation.

Everything we know about the next iPhone rides on speculation more than concrete information. As Feras Antoon points out, news about the iPhone 8’s design has been confusing.

Accordingly, the display may be curved, or not. The battery may be of higher capacity courtesy of a stacked substrate-like PCB mainboard, or not. Apple might put a 3D camera on the back, or not.

Get the picture? It’s too early to feel certain about any details that come our way, though Apple can be depended on to stick to its fall launch tradition for the new iPhone. Or not.