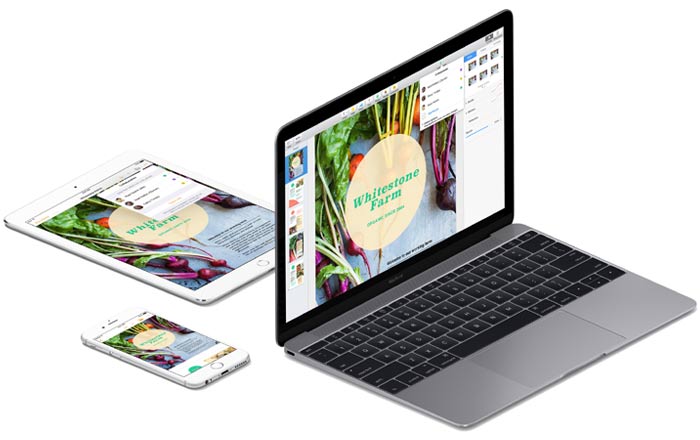 Apple has rolled out a major update for a number of macOS and iOS applications which converts them into free apps for all customers on both platforms. Anyone who wants to check out iWork, iMovie and GarageBand can now do so without having to pay for them.

It should be noted that many consumers already have free versions of iWork, iMovie and GarageBand since they come bundled with any new Mac or iOS device purchase. However, Apple only brought this policy about in late 2013, meaning people who had bought their product before that would have to shell out cash for the apps.

Apple’s shift towards making its apps free also benefits people who own used iDevices. Previously, they would have to pay $19.99 for the macOS version of the iWork apps and $9.99 each for the iOS ones. The productivity suite consists of Numbers, Keynote and Pages and is Apple’s answer to Microsoft Office.

iMovie is a basic video editing app, while GarageBand focuses on music editing. They each cost $14.99 and $4.99, respectively, prior to the change. All the applications have been pulled out of Apple’s Top Free app charts in the App Store.

MacRumors reports that Apple’s iWork page still hasn’t been updated with the changes. It still states that people can download Pages, Numbers and Keynotes only if they’ve bought an eligible Mac or iOS device in 2013. This will probably change with the new update.

Apple hasn’t publicly stated why it had a change of heart regarding the free status of its apps. One possible answer may lie in its support page for businesses and educational institutes. Organizations can now easily download free distribution copies for iWork, GarageBand and iMovie in the Apple Volume Purchase Program (VPP) store.