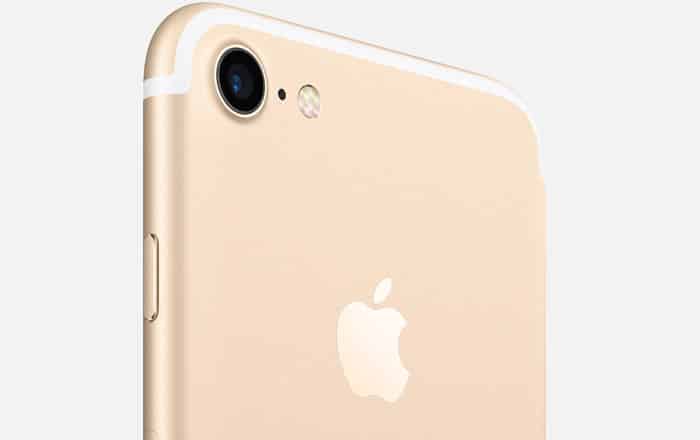 Apple has decided to partner with Flipkart to sell the iPhone 7 in India, a markedly different approach from its previous strategy. The latter has already put a dedicated page for the handset on its site asserting that the handset is coming soon.

The iPhone 7 is set to hit India on October 7, right in the midst of the festive season. The new Flipkart tie-up means the e-commerce site will source the phone directly from Apple instead of third-party retailers like it used to. This could be prove to be a major advantage in the platform’s fight against Amazon.

Amazon still relies upon third-party sellers to vend iPhones. BGR claims the iPhone 7 and 7 Plus are expected to be in short supply initially. This state of affairs may push more buyers towards Flipkart. Moreover, the latter won’t be forced to bleed money in discounts and will have Apple’s marketing support.

As for Apple itself, the tech giant will be able to have some semblance of control over the cost of its products. The new deal will probably translate to its devices being sold at their mandated value, preventing the price erosion which took place last year in the war between Flipkart, Paytm and Amazon in their quest to gain Gross Merchandise Value (GMV).

To be clear, Flipkart isn’t Apple’s only online partner. The US-based company has been in business with Infibeam for years. However, the first will have access to all categories including iPhones, iPads and Macs, while the second is likely going to retail only iPhones and iPads.

A quick recap of the common specs of the iPhone 7 and 7 Plus: