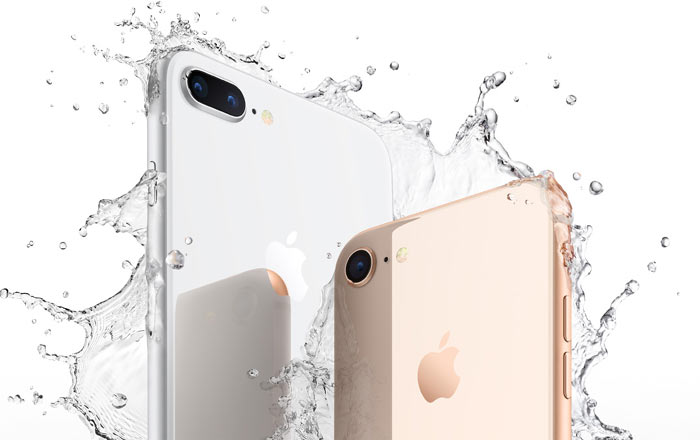 The iPhone 8 and iPhone 8 Plus are officially getting launched in India today at 6 pm via online and offline retailers across the country. Reliance Jio decided to hold a special event to mark this occasion, even bringing in Apple CEO Tim Cook via a video link to say a few words.

Reliance Jio had made waves last week when it announced that it was offering a 70% buyback and Rs 10000 Citibank cashback to anyone who bought the iPhone 8 and iPhone 8 Plus. It’s made its terms and conditions a bit more clear now so people can understand what exactly their getting into.

The iPhone 8 and iPhone 8 Plus will have to be pre-ordered from Jio’s site, Jio Stores, and Reliance Digital outlets. The website mentions that the pre-booking period is till September 28, but it still appears to be live as of now. Individuals will have to pay up Rs 1999 to complete the process.

Even Amazon India has tied up Jio to serve up the scheme from September 29 to December 31. It should be noted that there are separate iPhone 8 and iPhone 8 Plus listings on the e-commerce site, one with the Jio buyback scheme and the other without.

The 70% buyback is subject to several conditions. First, an owner will have to commit to a Rs 799/month Jio postpaid or prepaid plan for 12 months. Second, the buyback value is calculated on the basis of the price of the iPhone excluding taxes, so the amount a user gets back won’t be 70% of the official MRP.

Third, Jio won’t actually give the amount back in cash. Instead, it’ll issue a voucher which can be used to upgrade to the next iPhone or purchase something from Reliance Digital.