Apple iWatch will be sleeker and smaller than Samsung Galaxy Gear

While LG and Samsung continue to heckle each other by dropping hints of a flexible display smartphone in the making, Apple is reported to have invested in curved screen technology for the iWatch. We’re yet to see leaked pictures, but the device’s form factor could resemble that of the concept Nismo smartwatch which was launched in early September.

Rumor is, Apple’s experimenting with at least three design versions of the wearable. These prototypes are touted to sport 1.5-inch, 1.4-inch and 1.3-inch screens that could be flexible of course. The displays are expected to be constructed out of plastic OLED, says Korean paper, The Chosun Ilbo. 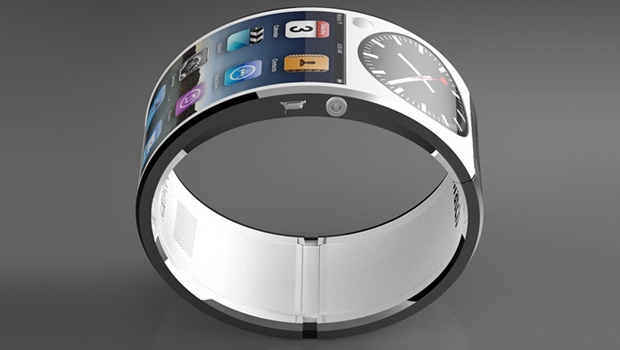 Will there actually be an iWatch?

Although there are plenty of clues suggesting Cupertino has its eyes on the smartwatch market, fans may want to prepare for the possibility of not seeing an iWatch release for anything up to a year. We’ve got this niggling feeling that the company will wait for all the clunky introductions by other brands before coming to our rescue with the oh-so-chic Apple smartwatch.

Remember the iPad? We can’t think of a single noteworthy design before the iPad was born. Mind you, we did have tablets before that, but they weren’t as sleek back then. CNET hints about the Galaxy Gear mostly being a product of Samsung’s ambition to get ahead of Apple in the smartwatch race and even notes that the South Korean company itself feels it ‘lacks something special.’ 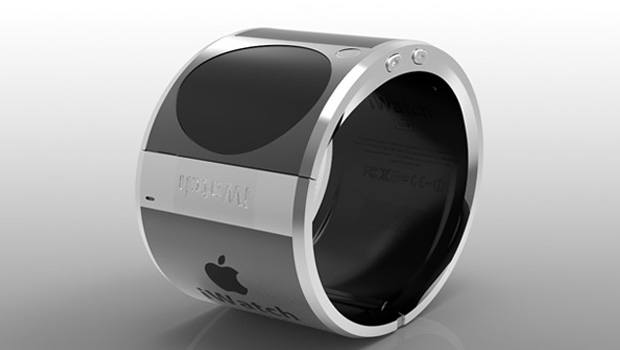 Apple CEO, Tim Cook, apparently prefers smartwatches over smart glasses like Google’s or NTT Docomo’s. Because no one enjoys looking like a nerd and wrist-wear is more elegant than a pair of glasses. So ready or not, an iWatch is in the pipeline. Maybe.

Facebook
Twitter
Pinterest
Linkedin
ReddIt
Tumblr
Flip
Previous articleICYMI: Simply pump to charge your iPhone with Mipwr Dynamo backup battery case
Next articleBest Buy is offering a $50 discount on the iPhone 5C, but only for a limited time