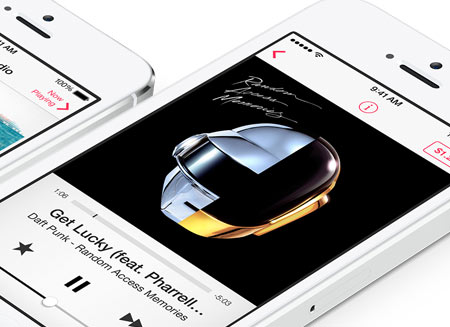 The Apple iTunes Radio music streaming service which was announced at the WWDC seems long overdue. Well, the company may have entered the game a bit late, but it’s got brand value as well as its extensive catalog of music backing it. So it will be interesting to see how Google, Spotify, Pandora and other established labels take to the idea of the tech giant stepping on their toes.

Apple iTunes Radio has 200 stations and can be accessed through an iPod touch, iPhone, iPad, Apple TV, Mac and PC. Anyone with a compatible device and internet connection can listen to it for free. It’s ad-supported, so the occasional interruptions will be part of the package. Those with an annual iTunes Match subscription of $24.99 can look forward to listening to songs without ads playing between tracks. Either way, it should be a win for the company since this could push sales of music too. 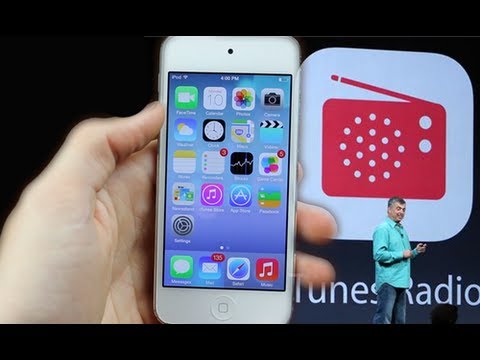 For those who don’t know, Match is a service which stores all of the user’s music to their cloud locker so that it’s accessible from any compatible device. What’s more, these songs need not be the ones purchased from the App Store only. They can be tracks imported from a CD or bought from anywhere else. Apple iTunes Radio renders genre-specific stations, Featured Stations and even stations based on the user’s previous downloads as also, record of music they’ve listened to. 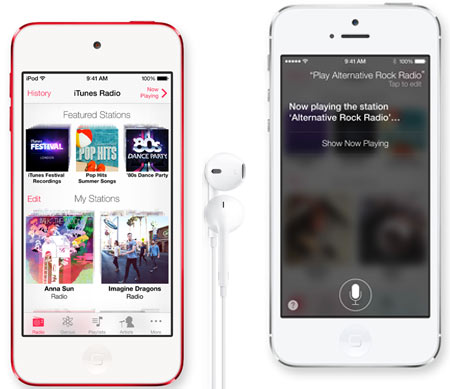 The business model of serving the whole spread as opposed to having users buy tracks individually seems to be getting more popular by the day. Google Play Music All Access was introduced just recently and we all know Mountain View lays down its bets carefully. Spotify, Pandora and Rdio have been offering similar services for even longer than this. Apple iTunes Radio will feature ‘first listen’ premieres from various artists, Siri integration and most importantly, the choice of easily buying songs straight from the UI. 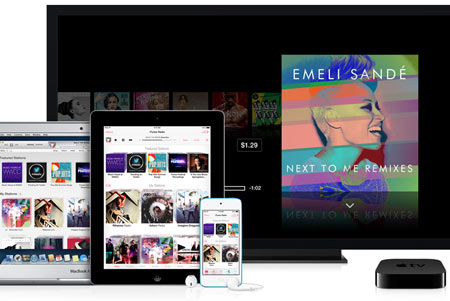 With Siri on call, users can look forward to ordering for iTunes Radio to ‘Play jazz radio,’ ‘Play more like this,’ request to be tuned into an existing station and so on. Interested parties will have to wait until fall to check out the service.