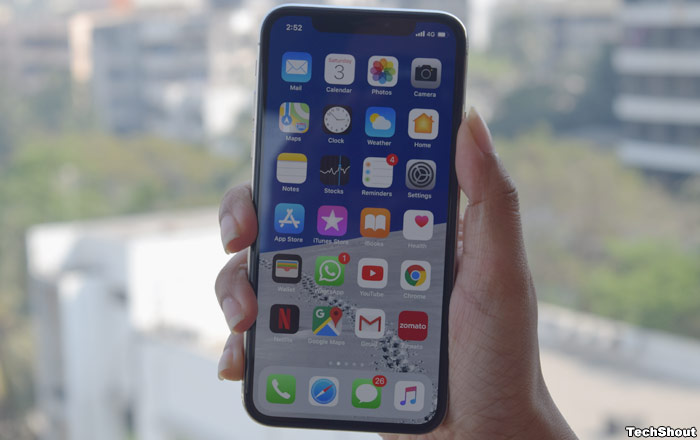 Apple usually slashes the prices of its older iPhones every year after the new crop arrives and 2018 is no different. While the iPhone 6S, iPhone 6S Plus, iPhone SE, and iPhone X have gotten discontinued in the US, all of them except the iPhone SE are still being sold in India at reduced rates.

That’s because Apple decided to hike iPhone rates twice this year after the government raised import taxes and custom duties. This is probably the reason why the new iPhone XR, iPhone XS, and iPhone XS Max are so expensive, in addition to the fact that the rupee is at an all-time low.

E-commerce sites like Amazon and Flipkart may offer better deals, but Apple is actively trying to stop deep discounts in India. In Apple Watch news, Series 3 of the wearable now starts at a lower Rs 28900 for the GPS model and Rs 37900 for the GPS + Cellular one.