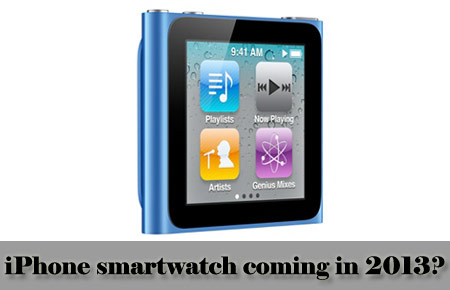 News that an iPhone smartwatch is being jointly developed by Intel and Apple is doing the rounds, in the latest buzz surrounding the Cupertino-based tech giant. This will make it possible to remotely connect to the iPhone, allowing for more convenient control such as checking calls and alerts.

The iPhone smartwatch will allegedly come with a 1.5-inch OLED display and have a glass covering coated with indium tin oxide. And The Next Web reports that this panel will be manufactured by Taiwanese PMOLED display maker, RiTdisplay.

At this stage of developments, it is still unclear whether the device will have voice support for Siri or not. But wouldn’t it be cool to have to speak into a wrist-mounted gizmo to communicate with the iPhone to pull up a list of interesting places to eat?

Apparently two sources from the ‘supply chain’ have spoken to Chinese tech site TGbus saying that Apple and Intel are collaborating to build a smart wristwatch which will be able to connect to the iPhone and other iOS devices via Bluetooth. The piece of speculation goes so far as to peg down a time frame for the gadget’s release. This is tentatively set for the first half of 2013. 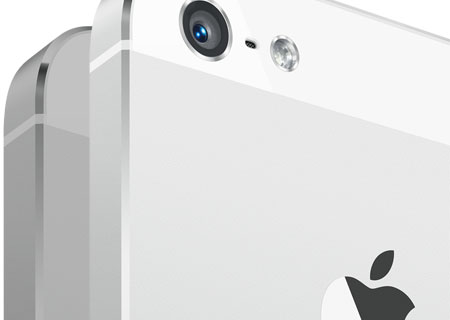 The connection with Intel is a bizarre one and we don’t quite know what to make of it. But as The Next Web points out, earlier in the month it got out that Intel was looking to compete harder in the smartphone segment and is working to update its manufacturing technology which should produce a new generation of mobile chipsets. It has already fallen considerably behind in the race against Qualcomm.

Apple recently updated its range of devices to feature the new Bluetooth 4.0 wireless technology. This would be an important addition as the new technology incorporates a low energy mode, which would be just the right fit for such a wrist-mounted solution.

Off all the Apple rumors we’ve heard recently, this one about an iPhone smartwatch is as far out as it gets. And as wearable technology becomes more feasible, we’re likely to see an increasing number of these stories crop up. But who knows, there might be a bit of truth in this one after all.