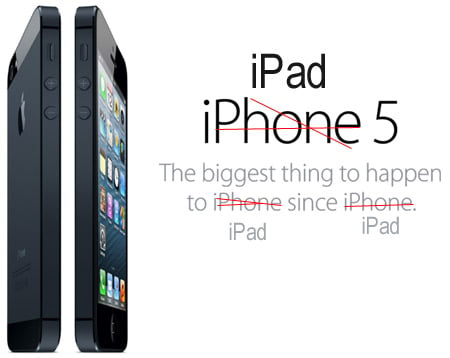 The name Apple iPhone has a nice ring to it (excuse the pun), whether it’s by familiarity or because it’s actually a good one. But according to Ken Segall, ex-advertising lead at Cupertino, we may have known the device by any of the five other names the company considered for what was a revolutionary new gadget back then.

Those who thought the iPad moniker was born out of the company’s efforts to find a name for its tablet that was built after the handset have another think coming. The latter could apparently have been called the iPad and still made sense since it offers almost as much as the iOS slab does, though on a smaller screen. In fact, 9to5Mac who reported this bit also refers to an AllThingsD post which points out that the tech giant had been developing the slate before the ‘Jesus phone’ and then decided to put the latter first instead.

Apart from iPad, the words TriPod, TelePod, MicroMac and Mobi were also considered for the device. TelePod leaned on the popularity of the iPod branding and the fact that someone actually thought it was a cool take on a ‘telephone’ (of the future, make no mistake). While TriPod didn’t make much of an impression as a description for a gadget that would serve as a handset, media player and way to connect to the internet, it did play a role in the way in which the marketing shaped out. 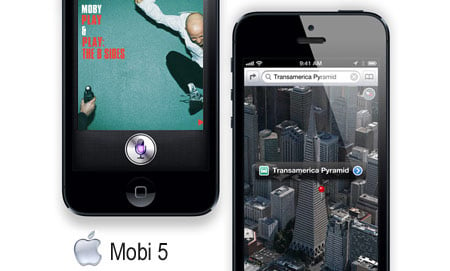 And lastly, fans of the brand would have been going mobile on a Mobi today, if it wasn’t for the company’s or marketing team’s reservations about the name. Well, those in the Department of Marketing at the University of Arizona and other attendees at the event in question certainly seem to have had a fun day with ‘The Man Who Put the “i” in Apple.’

What do you think about Apple’s naming strategy for the iPhone? Was it a good call or can you think of a better moniker for it? What about other products and services most people use on a daily basis? Would Facebook have the same appeal if it had stuck to ‘The Facebook’?