Apple iPhone 6S Plus has its rear casing snapped and leaked

Each time Apple tries to launch a new iPhone, leaks and rumors plague the Internet months prior to the actual unveiling, and same is the case with the upcoming 6S range. The larger model among the two smartphones that are expected to be launched this September has had images of its rear casing leaked.

It can be observed through these photographs that not many big changes compared to the current model will be making their way into the iPhone 6S Plus in terms of design. Among the very few things that distinguish it from the previous-gen variant’s rear casing is the placement of the screw holes.

This rearrangement has pointed out that Apple will be using a new speaker module for the iPhone 6S Plus, if not for its 6S brother as well. One more interesting feature that has been observed by the source of these images – FuturesSupplier (via Phone Arena) – is that the material used for on this casing is stronger than the one that was used on its predecessor. 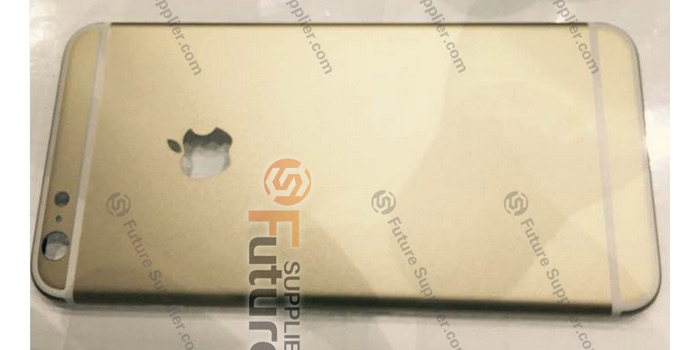 That’s an expected route for Apple to have taken given the controversy that had erupted when the iPhone 6S was found to be bending in users’ pockets. This year’s range of Apple smartphones will also apparently feature a vastly improved camera setup.

It is believed that a 12MP sensor will be making its way into these devices, offering 4K video as well enhanced low-light imaging support. Moreover, it is also believed that a front facing flash will form part of their offerings for facilitating better selfies. 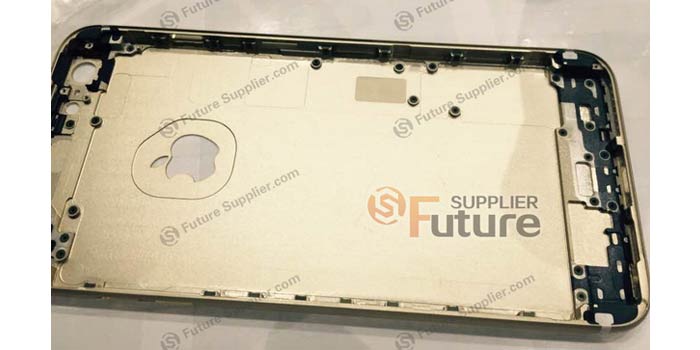 The Apple iPhone 6S and its 6S Plus model are expected to be officially unveiled this September, but leaks about them are popping up almost every day. Stay tuned to this space for more about the two devices.