Apple’s iPhone 6 bend controversy refuses to die, as an ongoing court case has revealed startling new details about the issue. Turns out, the company knew about the problem before the handset’s launch and released it anyway.

This fresh information has come to light thanks to a new court case Apple is fighting over another controversy – the iPhone 6 and iPhone 6 Plus’ Touch Disease issue. The class-action lawsuit is accusing the company of misleading customers about the problem.

Also See: Apple owes you $50 if your iPhone battery was replaced last year

This is a major admission since Apple has always publicly maintained that there was no iPhone 6 bend issue. That’s not what consumers found back in 2014 when a number of owners said that their iPhone 6 was changing shape from normal use in what was popularly known as “Bendgate.”

Apple insisted that bent iPhones were extremely rare and told everyone that each iPhone 6 and iPhone 6 Plus went through rigorous durability tests. However, 1.5 years after the pair went up for sale, the firm quietly began reinforcing the logic board in the devices with underfill.

This is particularly important in the ongoing court case against Apple. Experts say Touch Disease occurs due to the Touch IC chip getting separated from the logic board. The part converts touch into digital signals. Since it wasn’t working properly, owners began noticing a flickering gray bar at the top of the screen. 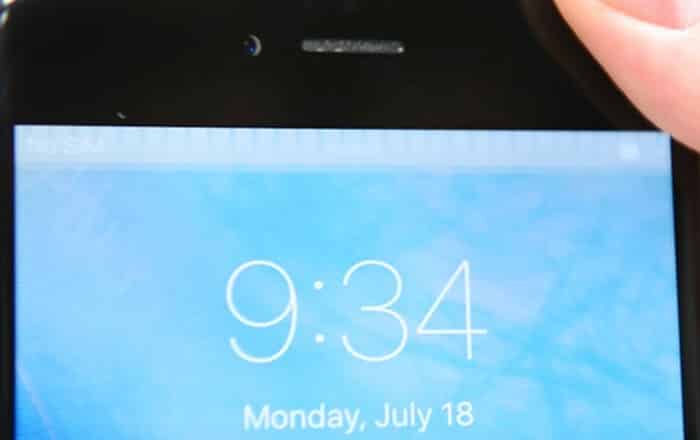 Sometimes the entire touchscreen would just fail. It seems the iPhone 6’s tendency to bend was to blame. Just taking it in and out of a pocket could trigger flexing. Just like before, Apple refused to take the blame. It claimed that Touch Disease occurred only after the iPhone 6 Plus was dropped multiple times on a hard surface.

Apple reduced the cost of repairs to $149 for those affected by Touch Disease. Notably, it didn’t mention that it had begun strengthening the logic board of the iPhone 6 duo. The company knew there was a problem, but chose to hide that fact instead of disclosing it publicly.