Apple iPhone 5S, 5C now available in more than 25 countries across the globe

The Apple iPhone 5S and the iPhone 5C that were introduced in September in the US, have finally been made available in more than 25 countries around the world. These include Italy, Russia, Spain, Ireland, Sweden, South Korea and many more. And as we had reported a few days ago, it is slated to arrive in some more nations including India, Malaysia, Mexico and Turkey on November 1.

Let’s take a quick look at their specifications. First up is the iPhone 5S, a 4-inch device that comes drenched in shades of space gray, gold and silver. A widescreen Retina display capable of rendering visuals in 1136 x 640p resolution graces the front panel along with a FaceTime HD webcam. 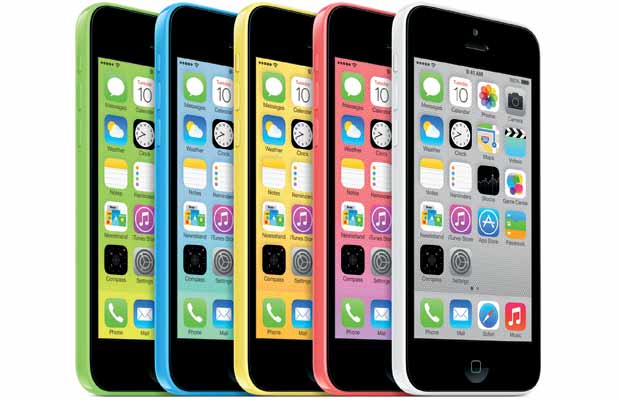 An 8MP snapper with a BSI sensor, LED flash, auto focus, image stabilization, sapphire crystal lens cover and more, rests on the rear side. The handset sports a fingerprint sensor and employs an A7 processor based on 64-bit architecture along with an M7 motion coprocessor. It goes without saying that the iOS 7-powered smartphone comes with Siri too.

As for the colorful iPhone 5C, it can be picked up in shades like white, pink, yellow, green and blue. It makes the most of iOS 7 as well and acquires steam from the A6 chipset. A 4-inch Retina display, an 8MP camera and a 1.2MP webcam have also been thrown into the mix with a lithium-ion battery that can cough up the juice for talk time of close to 10 hours on 3G.

The Apple iPhone 5S’ on-contract price starts at $199 in the US, while the iPhone 5C can be purchased for as low as $99.