Apple has just gone ahead and announced the official launch date of the iPhone 5S as well as iPhone 5C for India and 50 other regions across the world. That’s the good news. The bad news is that eager Indian fans have not been included in the second roll-out phase.

Both new iPhones were first released in the US and 10 other nations on September 20. The second phase of roll-out is scheduled for October 25. It covers 35 countries and India is not on the list. Instead, the region will welcome the iOS handsets on November 1. 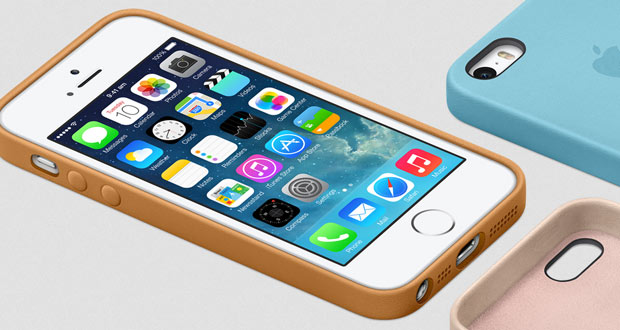 On the list of 35 countries set to meet and greet the iOS phones this October 25 are the names Austira, Greece, Hungary, Russia, Spain, Sweden, Switzerland, South Korea, Thailand, Taiwan, New Zealand, Ireland and Italy amongst others.

India may be one of the fastest growing smartphone markets in the world, but Apple seems readier to place a bet on China. It’s quite clear from the fact that the latter region got the iDevices on September 20 itself. Homegrown brands like Micromax have only recently started posing tough competition to bigger companies in India and Apple has always taken its time with letting new iPhones into this market.

This probably means Indian consumers are still finding it hard to shake off the ‘price-sensitive’ tag and Cupertino’s sharply aware of it. The cost of the latest iPhones is still not clear. All the clues we’ve managed to hunt down offer some very confusing hints. Saholic seems to think the 16GB 5C will be pegged as low as Rs 30,000 and the 16GB 5S, at Rs 52,900. And eBay sellers are vending them at much higher rates.

Well, many interesting things will be keeping us busy until November 1. So we can wait.