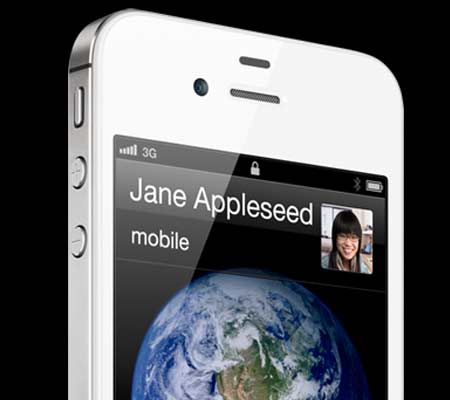 If the speculations about the Apple iPhone 5 release date turn out to be true, the device is less than two months away from showing up on store shelves. Apparently, the next generation iPhone is all set to make its debut on September 21.

It looks like the tech giant has decided to reschedule the launch as we came across many rumors which suggested that the upcoming Apple smartphone will see the light of the day in October this year. App4phone, a French blog, reveals that the company has let a certain Chinese manufacturer in on the possible release date of the phone, says Cult of Mac.

Considering that the iPhone 5 apparently employs a 19-pin connector instead of the proprietary 30-pin port, Apple may have revealed the release date to OEMs producing accessories to ensure that suitable peripherals reach the market in time for the launch. As we had reported earlier, the decision to replace the existing connector with a mini port is perhaps to save up on space and accommodate some more features, while keeping the handset sleek.

Moreover, prospective users can anticipate a larger screen than the one seen in the current generation iPhone. It will most probably be blessed with a multi-touch Retina display spanning 4 inches. Besides, pictures of the phone’s exterior have also been leaked across the web, and it is believed to employ a unibody back panel sans the mid-plate found in other iPhones.

Reportedly, the iPhone 5 release date is September 21. But we cannot be too sure about it until Apple decides to announce it officially.