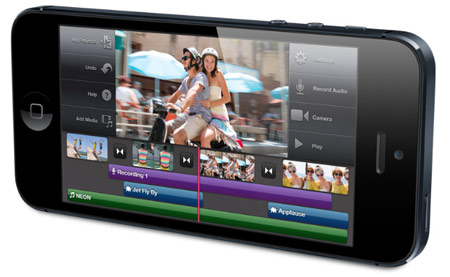 Giving Cupertino something to boast about already, Apple iPhone 5 pre-order sales have topped the 2 million mark. These figures were achieved within 24 hours of the iDevice going up for pre-order and it’s a record-breaker for the company considering that the 4S sales within the same time-frame touched 1 million.

It has happened before and it’s happening again – Apple has announced that owing to the unexpected demand, supply issues will crop up. While the majority of pre-order customers will indeed be welcoming the sixth generation iPhone on September 21, others can only expect to lay hands on it in October. Those who insist on getting their paws on the device can line up outside stores and attempt to buy one.

“iPhone 5 pre-orders have shattered the previous record held by iPhone 4S and the customer response to iPhone 5 has been phenomenal. iPhone 5 is the best iPhone yet, the most beautiful product we’ve ever made, and we hope customers love it as much as we do,” trilled Philip Schiller, Apple’s senior vice president of Worldwide Marketing, while talking about its new record. 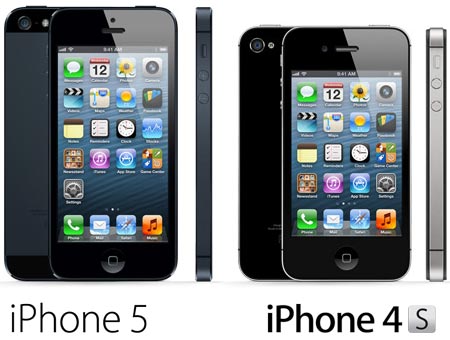 Come Friday and Apple will be selling the smartphone through no less than 356 retail outlets in the US. The party starts at 8 a.m. local time and everyone who drops the change for one will be offered free setup service. Just as a reminder, the handset will be available in black and slate or white and silver color combinations. The carrier-locked prices amount to $199, $299 and $399 for the 16GB, 32GB and 64GB capacities.