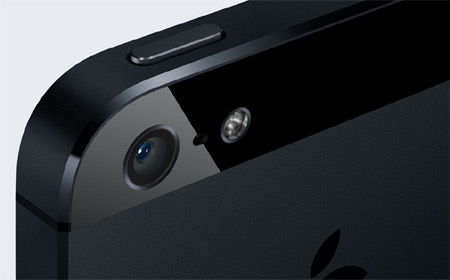 Apple has responded to complaints that the camera on the iPhone 5 shows purple fringing, saying that it is completely ‘normal behavior.’ Some users raised the issue last month when Apple’s latest phone opened to the public and the company initially denied that there was a problem with the device’s imager.

The smartphone uses a new thinner lens cover made from sapphire crystal ensuring that it is more durable than the previous cover glass. Reports emerged speculating that this was apparently behind the purple flaring phenomenon when aimed at bright light sources. These reports remain unconfirmed and Apple chooses to remain mum on the matter.

The Cupertino-based company also has a nifty solution: tilt the camera in a way so that it is angled away from a bright light source. Gizmodo is reporting that reader Matt Van Gastel received a response from an Apple support representative, passing on information from the company’s engineering team. In the email, he was told that the purple flare in the iPhone 5’s images is normal. 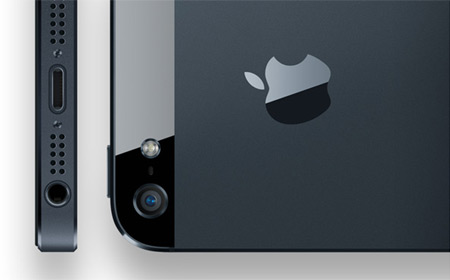 The Apple iPhone 5 released last month and was initially made available through carriers AT&T, Verizon and Sprint. The device is available in 16GB, 32GB and 64GB capacities for $199, $299 and $399, respectively.

The phone’s specifications are given below: