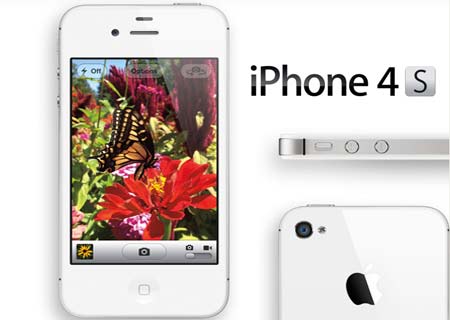 The iPhone 4S may no doubt be available in many places worldwide and fresh reports have emerged stating that the Siri equipped smartphone is now shipping to over 20 countries. Apple fans around the globe can certainly rejoice, although there seems to be a slight catch with the pricing.

Based on the findings derived by Mac Rumors, the pricing strategies adopted by the company in a few countries are rather high due to taxes and import duties. In Brazil, the Apple online store is currently offering the iPhone 4S at around $1,410 for the 16GB model and it steadily rises up to $1,628 and $1,845 for the 32GB and 64GB variants, respectively. The post also states that the handset’s price through MTS Russia starts at around $1,131 and goes up to $1,350 based on the specific variants. 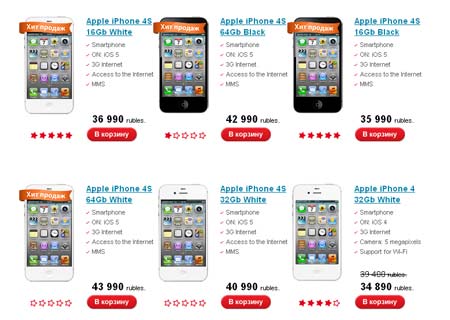 Quickly running through the highlighted specs, employed within the device is a dual core Apple A5 processor that’s accompanied by a 3.5-inch widescreen multi-touch display that portrays a resolution of 960 x 640 pixels. There’s an 8MP camera for capturing high quality images as well as 1080 full HD videos. Users around the world will also get a taste of the virtual personal assistant Siri, though how it works with different accents could be a debatable issue.

The iPhone 4S is currently ready for over 20 countries including Bahrain, Brazil, Chile, Egypt, Israel, Jordan, Kuwait, Malaysia, Morocco, Peru, the Philippines, Qatar, Russia, Saudi Arabia, South Africa, Taiwan, Thailand, Tunisia, Turkey, United Arab Emirates and Vietnam. Pricing and availability of the smartphone in these locations are most likely to be up on the country-specific Apple websites or through the network carriers offering the device.