Apple has apparently decided to manufacture the iPhone 4 again, especially for three markets, India, Indonesia and Brazil, where there seems to be a demand for the gadget that was released back in 2010. The smartphone has already entered production at Foxconn in China.

It looks like Apple’s plan to reintroduce the phone for a slightly discounted price in India proved to be a success and this has even led the company to break its own tradition. Never before has an old iOS device entered mass production for a second time as the company believes in designing new and technologically advanced gadgets and discontinuing the old ones. Economic Times reports that three executives familiar with the developments have themselves confirmed this piece of news. 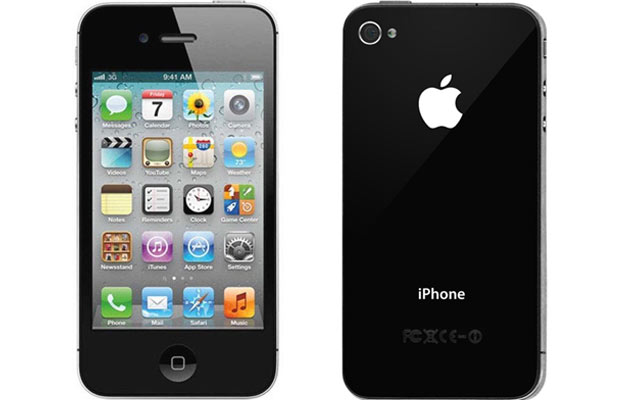 Apparently, the manufacturer of iDevices was finding it difficult to retain its market share due to the influx of budget-friendly gadgets. And in order to offer an affordable option that doesn’t break the bank, Apple decided to relaunch the iPhone 4 for a price that’s way below Rs 25K. The idea is to conquer lost ground by selling an affordably-priced option.

The smartphone’s units which are currently up for sale in India were manufactured in December 2013, but the ones which will hit India in a week or so will be the ones that were manufactured in January this year. According to the aforementioned publication, over 50,000 units of the iPhone 4 reached the country in the first phase.

As of now, the iPhone 4 is selling in India for Rs 22,000 through all Apple-authorized dealers and retail channels. Its price is likely to be reduced even further as the company plans to introduce some buy back schemes.