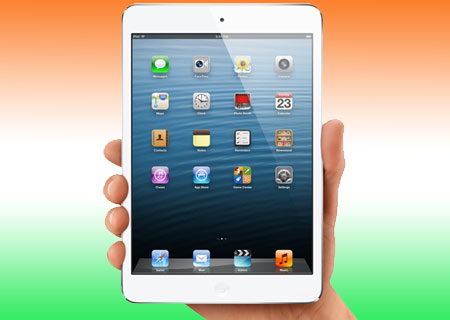 The price in India for the Apple iPad mini has officially arrived, and now the iDevice is available to purchase in the country. Announced back in October, it features a few characteristics of its older sibling in a scaled-down package while retaining the distinctive feel of an iOS gadget. 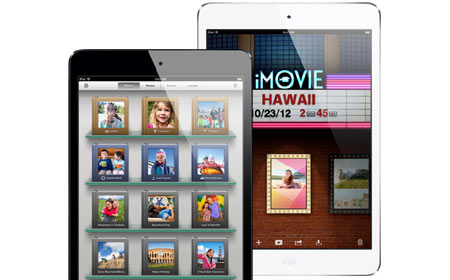 There is a 5MP iSight camera at the back for clicking images and recording videos, which it does in 1080p HD. This has been infused with face detection and auto focus among other things, and is characterized by a backside illumination sensor and a five-element lens. The snapper on the front amounts to a 1.2MP webcam which allows for FaceTime video calling in 720p. Additionally, photo and video geo-tagging is possible.

It features a 7.9-inch LED-backlit, multi-touch display with IPS technology. It offers visuals at a resolution of 1024 x768p and a pixel density of 163ppi. An oleo-phobic coating is present on the screen to keep fingerprints away. It even has a button to toggle screen rotation. 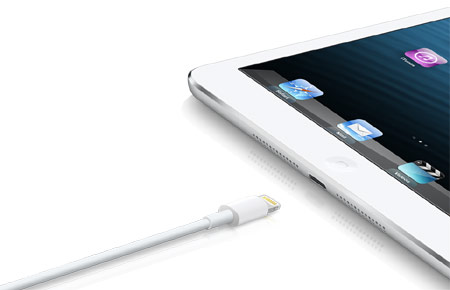 It runs on a dual core A5 chip and comes with the newly introduced lightning connector. There is a three-axis gyro sensor, an accelerometer as well as an ambient light sensor. It also has a video mirroring feature and video output support for displaying content on a larger screen at 720p. Built-in is a 16.3-watt-hour lithium-polymer battery, through which the company promises up to 10 hours of video playback. 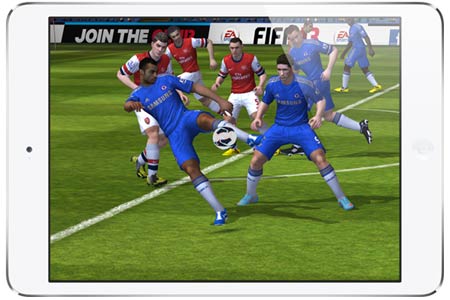 Update: That didn’t take long! Apple India PR has confirmed that the iPad mini Wi-Fi + Cellular model is also available in the country.