In less than two weeks from now, Apple is expected to launch the iPad 5 and the iPad mini 2. Remember that thing from an alien planet which the company unveiled in June? Well, its product page says ‘Coming later this year’ and it looks like Cuptertino will give it some stage time too at the iPad event which is apparently pegged for October 22. But it doesn’t end there – OS X Mavericks may also be detailed out on the said date. 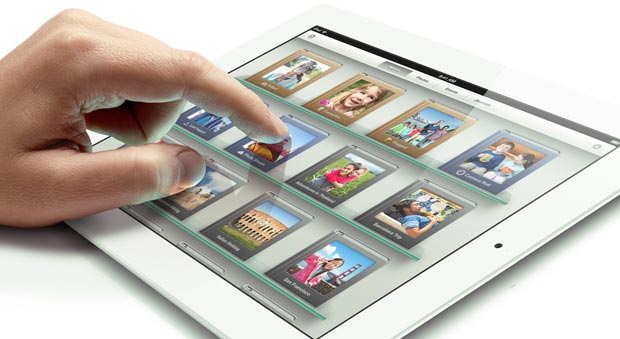 The news about the October 22 show arrives from AllThingsD as well as Current Editorials. There’s very little we think we know about both new iOS tablets as of now. The iPad 5 may stick to the same 9.7-inch screen with Retina display. But the bezel could be narrowed down to make the device easier to grasp. If this turns out to be true, the internal components would need some rearranging too.

And staying true to Apple tradition, the body is likely to sport a thinner profile, though we hope it won’t be rendered slim enough to cave in from the back like this. There’s word that both next generation iPad units will embed the 64-bit A7 chip with its M7 co-processor. But these sound like speculations at best. And you can forget about a larger iPhone being shown at the event. 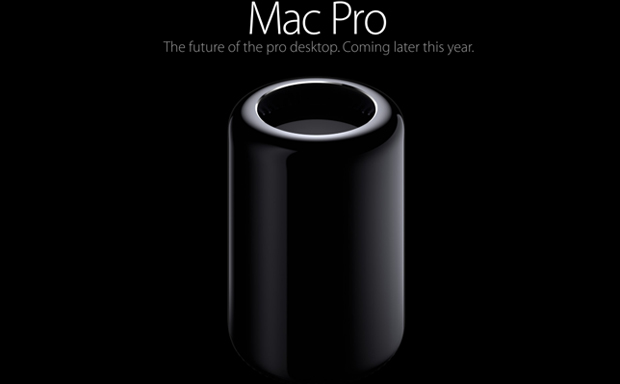 If you have your bets on October as the month in which we will see the coolest collection of releases this year, here’s a look at the schedule:

So let’s see if Apple has added enough oomph to guarantee the new iPads as much attention as possible.

Facebook
Twitter
Pinterest
Linkedin
ReddIt
Tumblr
Flip
Previous article
iPhone 6 to up the ante, may employ a 4.8-inch touchscreen
Next article
Apple iPhone 5S and 5C get official release date for India and other countries