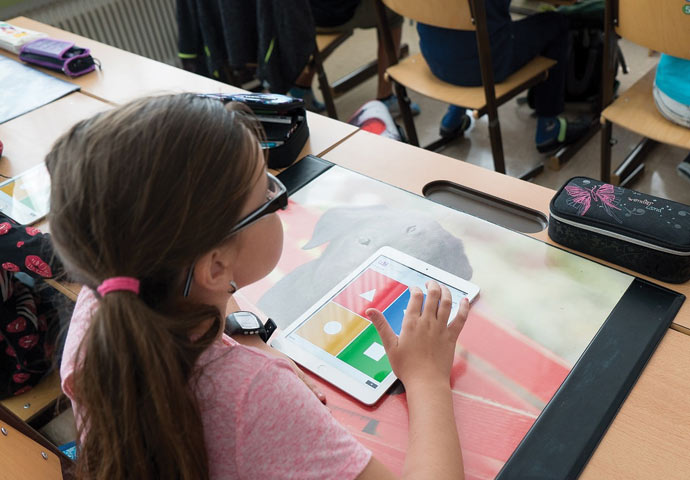 Apple has released iOS as well as iPadOS 14.4.1 with security updates more than a month after the release of the iOS 14.4 update.

The update provides important security updates and is recommended for all users.

The iOS and iPadOS 14.4.1 updates can be downloaded for free and the software is available on all eligible devices over-the-air in the Settings app. To access the new software, go to Settings, General and then Software Update, reports MacRumors.

The update also fixes a bug in WebKit, Safari’s rendering engine, that may have lead it, while processing maliciously crafted content, to execute arbitrary malicious code.

Recently, Apple revealed that the iOS 14 installation has increased to 86 per cent of iPhones introduced in the last four years.

Nearly 12 per cent of all active iPhones are still running iOS 13, and 2 per cent are running even older iOS versions (as of February 24).

Nearly 14 per cent of all active iPads are still running iPadOS 13, while 16 per cent remain on an even older software version.