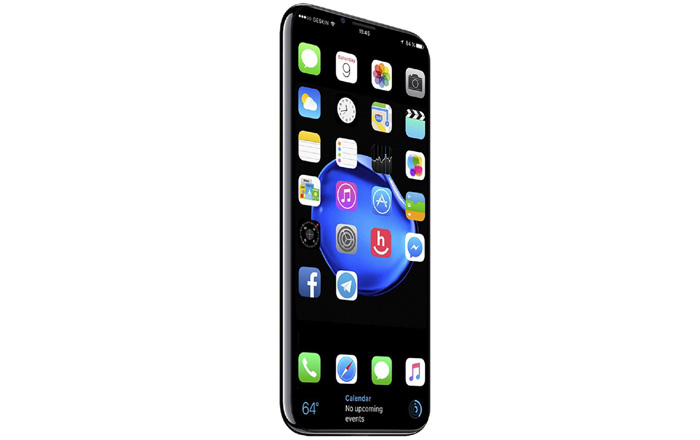 Rumors began circulating earlier this year that Apple was planning to invest a considerable amount of money into LG Display to have direct access to the firm’s OLED panels. As it turns out, this speculation might be accurate after all since the Korea Economic Daily reports that the US-based brand has sunk in a whopping 3 trillion won into the latter.

That converts to about $2.7 billion in the US, a massive amount of money that signals how serious Apple is about getting ahead in the OLED business. The company has apparently made the investment as part of an advance payment for the planned panel supplies from LG Display.

As for when Apple will see dividends from its investment, the report claims it’ll begin receiving 45000 units of the 6.5th-generation OLED panel on a monthly basis from 2019. That’s clearly a long ways off, but it does indicate that the company is sowing the seeds for going all-OLED in the future.

Word on the street is that Apple wants to equip all its 2018 iPhones with OLED displays. That particular timeline doesn’t match with the latest news out of Korea, so we’ll have to wait and see whether Samsung can muster up enough supplies for the company.

Samsung is the market leader when it comes to OLED panels, dominating 95% of the sector. It’s currently Apple’s sole screen supplier for the iPhone 8. The new partnership with LG will probably disrupt that, with the company reportedly dedicating an entire production line to iPhone orders only.

Apple benefits greatly from this since it prefers to have multiple sources of parts and can cut down on its reliance on Samsung. Meanwhile, LG can reduce the risks of accelerating its OLED production. Rumor has it that there’s a similar deal in place with Google involving a 1 trillion won investment for the Pixel 2.