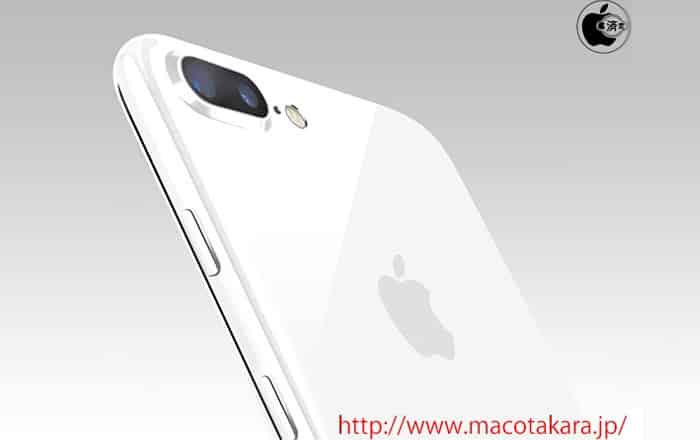 The iPhone 7 series may be getting a brand new addition to its family in the form of a new color option. Noted Japanese blog Macotakara has published a report which alleges that Apple is going to introduce a Jet White option to its lineup.

The iPhone 7 and iPhone 7 Plus already have 5 color choices namely Rose Gold, Gold, Silver, Black, and Jet Black. The Jet White color has come to light courtesy a supplier, though Macotakara itself suggests the information might be unreliable.

Apple traditionally introduces new color options when a phone launches. It would be highly unusual for the company to add a new shade months after announcing the iPhone 7. Not to mention, it would probably annoy consumers who have already bought the phone and would have preferred a white variant to the others.

Also Read: iPhone SE not getting refreshed in 2017

If the rumor does turn out to true though, Apple will likely release a glossy white option akin to the Jet Black feel. There’s a distinct possibility that the brand could debut a white shade with the iPhone 8, keeping in line with its history and the fact that the handset will be its special 10th anniversary phone.

Speculation about this happening sparked a few months ago when Apple pushed out a new white ceramic Apple Watch Edition. The firm could be testing the ceramic material for an iPhone release. It will likely be expensive and time-consuming though, so the chances of it happening in the current iPhone cycle are very slim.