The ‘white/black screen of death’ as it has come to be known will be addressed in a new update to the iOS 7 platform, Apple has assured. This random glitch is causing devices equipped with the new operating system to soft reboot automatically, and if reports on forums are to be believed it has been making its presence felt since September last year.

According to some reports, the shut down occurs sometimes when the battery of the iPhone dips below the 30 percent mark. And it produces a boot screen based on the face color of the iOS 7 device. For instance, the boot-up screen of a white colored iPhone face displays a white boot up screen, and it’s the opposite with a black colored device. 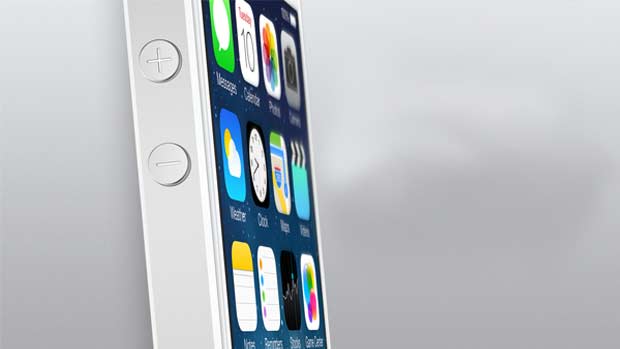 An iOS version 7.1 is expected to land sometime soon, as it has already been sent out to developers for testing according to Mashable. It is this version which Apple will possibly be targeting for issuing a fix to the above mentioned bug. Apart from that, it’s also expected to bring some small user interface and design changes.

Amidst this iOS 7 news, Apple fans can take solace in rumors regarding the iPhone 6 which are cropping up from time to time. If a picture is to be painted right now, then this smartphone will be grabbing hold of a 4.7-inch display and a thinner and lighter body which will make it fit for the Air tag, a la the iPad Air.