Apple to integrate AR into the iPhone’s camera app

Apple’s augmented reality (AR) aspirations seems to be gaining momentum day by day, with a brand new report supplying some fresh information about the brand’s plans for the technology. It’s apparently looking to integrate AR directly into the iPhone’s camera app.

A source familiar with the matter told Business Insider that Apple is currently developing a system in which a person’s iPhone would be able to recognize an object in the real world just by pointing at it. Such an endeavor would necessitate creating or licensing a database of all sorts of 3D objects.

The report suggests that Apple’s AR software will also be able to recognize and manipulate an individual’s face, perhaps taking inspiration from Snapchat. The former’s already added a dash of facial recognition technology into the default Photos app in iOS 10. Supporting this theory is the fact that it had purchased motion capture firm Faceshift in 2015.

Apple’s bought a number of AR and VR-specializing startups such as Metaio and Flyby Media over the course of the past few years. Employees from both firms are apparently toiling away at the Cupertino-based behemoth’s camera division.

Apple is supposedly going to release the technology behind its AR system as an SDK for app developers after integrating the feature into the iPhone’s camera application, similar to what it did when it came out with the then-groundbreaking Touch ID fingerprint sensor. A number of leaders in the AR sector predict the brand will introduce AR in the next iteration of iOS. 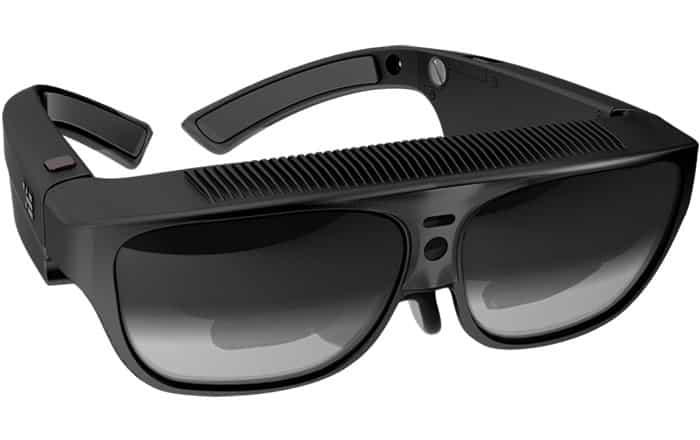 A previous report had hinted that Apple was working on AR-ready smart glasses. The new one corroborates this assertion and adds that the device will be skinny and stylish. Adding fuel to this speculation is the hiring of John Border back in September this year.

As per his LinkedIn profile, Border is a senior optics manufacturing exploration engineer who is an expert in the fields of head-worn displays, image sensors, camera systems, and plastic optics manufacturing. Intriguingly, he does have experience in the field of digital glasses since his previous employer was Osterhout Design Group (ODG).

ODG is noteworthy for being one of the few firms which has actually managed to demo a fully functional pair of smart glasses. It currently sells a product called R-7 Smartglasses which takes advantage of 3D stereoscopic ultra-transparent see-thru HD displays to place graphics on top of real-world surroundings. You can check out the device in the video below, demonstrated using an iPhone 6. 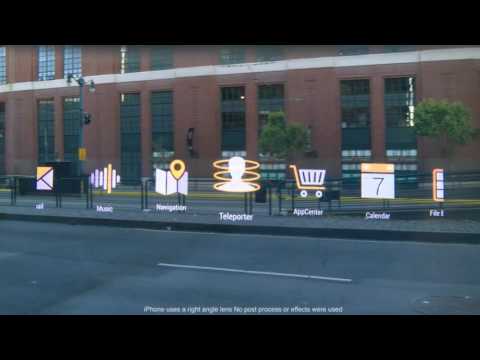